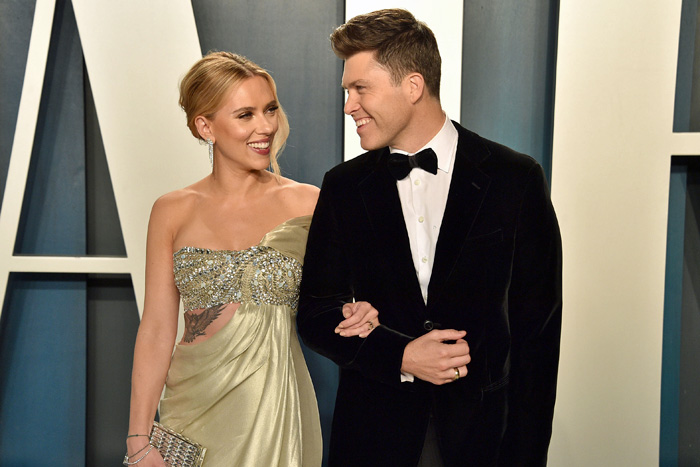 Scarlett Johansson and Harvard Whiteboyton III secretly got married. Although, in fairness, they did coordinate their wedding announcement with Meals on Wheels, so I feel .05% bad about falling asleep while reading her husband’s name. (PEOPLE)

We are witnessing a Ben Affleck 2020 glow-up. (Lainey Gossip)

If you live a rich full life that never involves the words “Glenn Greenwald” then you’re probably blissfully unaware that he quit The Intercept in a huff today after apparently trying to run with the bullshit Hunter Biden laptop story. The Intercept has since responded, and I feel very comfortable saying this is the most orgasmic thing I’ve ever read in my life. I’m talking my wife is going to catch me reading this at night, and it’s going to be a real turning point in our marriage.

Intercept EIC Betsy Reed sent me this statement regarding the departure of @ggreenwald, saying there's a "fundamental disagreement over the role of editors in the production of journalism and the nature of censorship." pic.twitter.com/Od2TTKLsyq

Apparently Brad Pitt and his 28-year-old girlfriend broke up “a while ago.” Hope it was worth pissing off Angelina Jolie and detonating your custody talks, Brad. (Celebitchy)

Hannah shared this link about witch trials in Europe, and I really hope you like learning about secret Devil nips because you’re gonna. (The Mary Sue)

From Kristy: Totally Under Control, the documentary about Trump’s handling of the pandemic, is now available online for free through election day. (NEON Rated)

Wait, hold up. Marvel denied us Matthew McConaughey as The Hulk?! WHY?! (/Film)

From Kayleigh: Elvira, the iconic Mistress of the Dark, discusses the “nightmare” that is 2020, dressing for Halloween year-round, and wearing the same costume since the ’80s. (Vogue)

Abraham Lincoln said, "It’s a pleasure to be able to quote lines to fit any occasion." Cannonball Read’s MsWas loves a "succinct, brief line" and gives bonus points if it’s funny. She’s inviting you to share your favorite quotes about reading and all things book-related. Do you like a big quote? (Cannonball Read 12)

Woman stranded at MAGA rally in Omaha says Trump wanted to teach them a lesson pic.twitter.com/SvqYw5MnOZ

And because this is a glorious day for white, male, anti-anti-Trump contrarian dickwaffles getting absolutely destroyed on Twitter, here’s Michael Moore thinking that Blaire Erskine video is real. 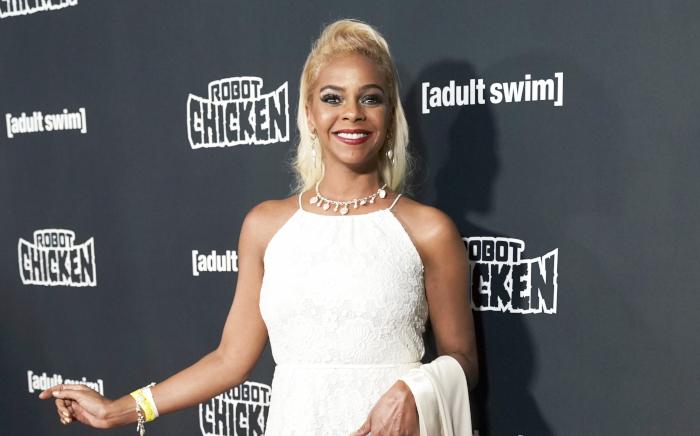 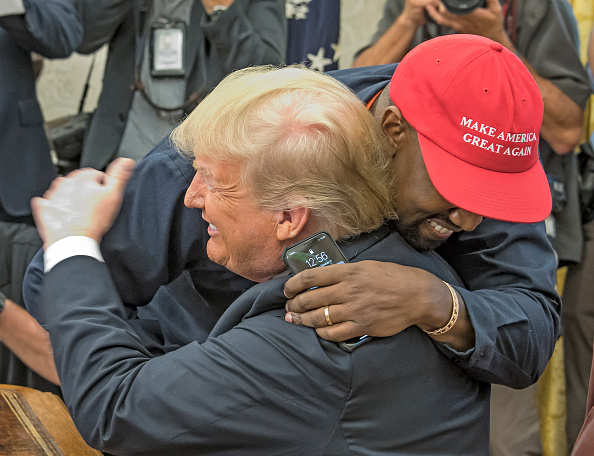 What Would Our Lives Even Look Like Without Donald Trump in the White House?