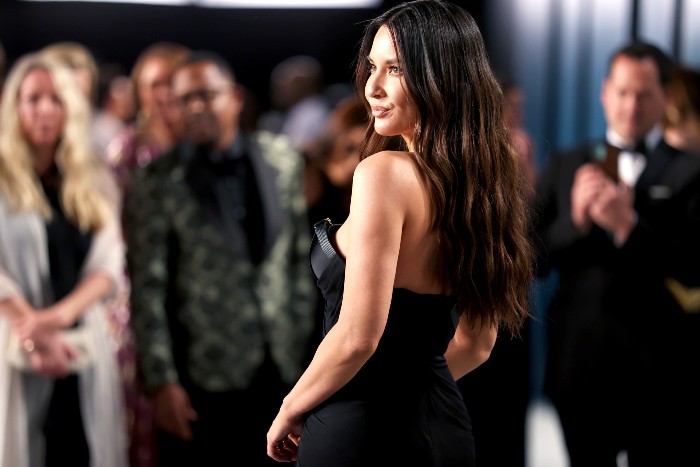 You May Now Gaze Upon Olivia Munn & John Mulaney's Child

Olivia Munn and John Mulaney have shared the first photo of their quasi-newborn son, and check out the middle name on that kid. Gwyneth Paltrow just dropped a freshly steamed jade egg out of envy. (Instagram)

Amy Schumer got fillers and hated it. (Dlisted)

Kayleigh made the case for one of her favourite performances of 2021: Tiffany Haddish in The Card Counter. (RogerEbert.com)

From Roxana: “How I Got Smart” by Jeopardy! champ Amy Schneider. (Defector)

Chris Noth is up to five accusers, and I wouldn’t bet on that being a final tally. (Variety)

Now that Trump has come out as pro-vaccine, it’s incredible watching his moron acolytes twist themselves in knots. Some incredible mental gymnastics here, which would actually imply the presence of mental activity, so let me rephrase that. (Mediaite)

The Batman put out a new trailer, which doesn’t slap as hard as the last one, but it ain’t too shabby. (Uproxx)

Are you in a cult? Faintingviolet found Amanda Montell’s Cultish, an exploration of the language around and linguistics of cultish groups, thought provoking and worthwhile. "Montell breaks down how charismatic leaders use a variety of techniques to exploit people’s desire for community and inclusion (and have for as long as we have had societies)." (Cannonball Read 13)

I KNEW HE WAS A MUPPET https://t.co/rsF4CidvYM

← 'Don't Look Up' Review: A Sad, Cosmic Misfire | Reddit Asks the Question: 'What is the Most Physically Painful Experience You've Ever Had?' →