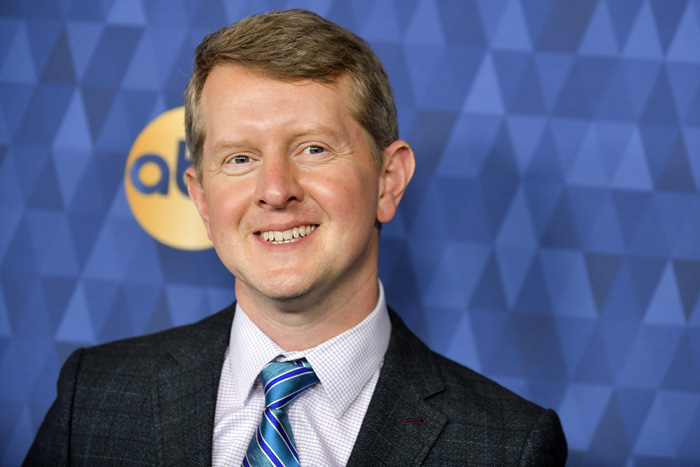 Former THR editor Matthew Belloni, who has had the goods during this whole debacle, says Jeopardy! sources have informed him that the permanent hosting spot is now Ken Jennings’s “job to lose.” (Yahoo!)

Tom Cruise getting two orders of Chicken Tikka Masala has absolutely broken the internet’s mind for some reason. He’s in a space cult, not a hates delicious food cult. (Lainey Gossip)

Britney Spears got her dogs back after allegedly assaulting her housekeeper, who by all accounts, did the right thing by taking the dogs to the vet. (Dlisted)

Debra Winger threw some quality shade while reminiscing about how she was supposed to play the Geena Davis role in A League of Their Own, but she bounced because Madonna was cast. (Celebitchy)

On what would have been his 51st birthday, Kayleigh wrote about River Phoenix and his performance in Stand By Me. (/Film)

Today, I learned there’s such a thing as Jerry Sandusky truthers, and Mediaite employs the most prominent one to write anti-mask tirades. Cool. Cool cool cool. (Twitter)

Elizabeth Olsen, who stars in the upcoming Doctor Strange sequel and just delivered an Emmy-nominated series, has openly backed Scarlett Johansson’s lawsuit. That can’t be great for Disney. (Variety)

From Claude: Will Smith, the Chainsmokers, and NASCAR are making a rom-com together. Again, 2021 is the Mad Libs Year. (Deadline)

On behalf of 1.3 billion people, kindly f**k off https://t.co/sXfHG1LeoC

It sure seems like Andrew Cuomo abandoned his dog, Captain. (The Cut)

Chatelaine says she loves David Mitchell, and she does not always understand him. She had conflicting feelings while reading The Bone Clocks. "Honestly this section is somehow almost as tedious as it is interesting. And it’s wildly interesting." Have you read this book? What did you think? (Cannonball Read 13)

Chipmunk responds to exactly what this woman tells him — and gets SO jealous when she talks to another chipmunk 😍 pic.twitter.com/FpX93HHTiy

← Watch the Teaser Trailer for 'Spider-Man: No Way Home' (The Real One) | Jordan Klepper vs. NYC Anti-Vaxers Has Thoroughly Crushed My Spirit →