Jax Taylor knocked up Brittany, so let’s hope this kid isn’t as racist as the rest of the Vanderpump Rules cast. Fingers crossed, little guy. (People)

If you’re wondering how Kim Cattrall has been doing, she has a new show and a new boyfriend. Neat! (Lainey Gossip)

To the surprise of no one, Kim Kardashian has reportedly planned out her divorce from Kanye. (Dlisted)

Lori Loughlin got to choose her “prison.” Of course. (Celebitchy)

RBG could’ve died in peace if white people were better people. (The Root)

I think we all know what this means https://t.co/UofBdGYIQ9

Dovetailing off of Mae’s excellent piece on Caity Lotz, Republicans want to hurt us and we are not obligated to be friends with them. (Wonkette)

Welp, so much for Quibi. (Variety)

Bad news for Dark Crystal: Age of Resistance fans unless another streaming company wants to foot the bill for another very expensive season. (io9)

Jacobin will never not be trash. pic.twitter.com/38CClKD1Xw

The revision of Paris Hilton’s story is missing something: her history with the N-Word. (Jezebel)

Turns out a real life Woody from Toy Story doll would be unsettling as all hell. I’m not going to sleep tonight. (Born in Space)

Jim Cavaziel — in an interview with Breitbart *HORF* — says he’s still on for making a Passion of the Christ sequel with Mel Gibson, and it will be the “biggest film in world history.” Sure it will, pal. (AV Club)

Author Rachel Caine has moved to hospice care after a long battle with cancer, and Cannonball Read asking for help for Caine and her family. Melina recommends buying Caine’s Stillhouse Lake thriller series, "I am a sucker for a series with a strong, capable woman." If thrillers aren’t your thing, you might try her YA fantasy series, the Great Library. Can you help an author out? (Cannonball Read 12)

From Dustin: I had NO idea that September 21st was this awesome. Wow! 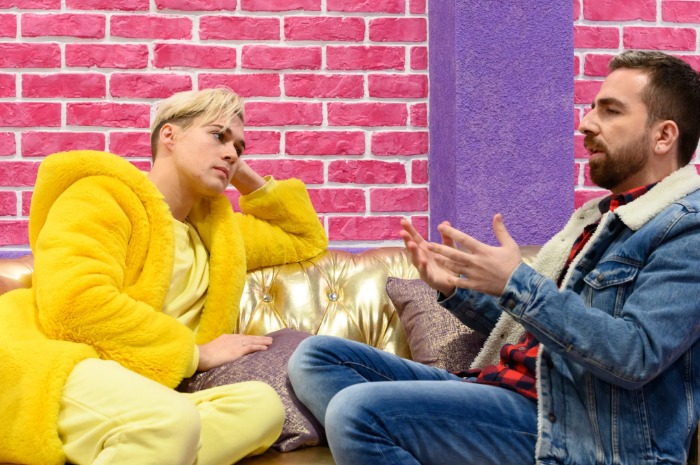 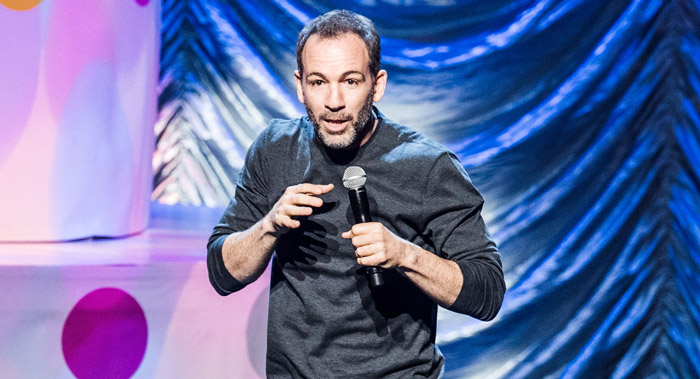