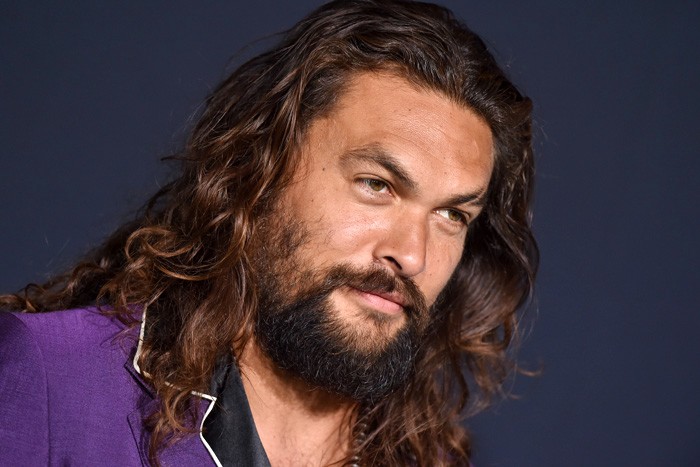 In yet another blow to The Nanny, Maeday Rescue has come forward to set the record straight on Olivia Wilde allegedly getting rid of her dog because she was too busy having an affair with Harry Styles, and surprise, it was not like that. She’s very much in the clear. (Lainey Gossip)

We are now living in a world without Leslie Jordan. (Dlisted)

Brad Pitt f*cked up trying to look like an F1 fan in Austin. (Celebitchy)

Welp, all of those rumblings about Henry Cavill coming back for more than just an end credits scene were legit. Guess I’ll just go ahead and tearily extinguish my hopes of him being Doctor Doom in the MCU. Sonofa…

After years of speculation, Henry Cavill is making it official: he is back as #Superman https://t.co/JQBtUacm67

Even Maisie Williams thinks Game of Thrones beefed it in the end. (Variety)

Judi Dench is so incensed with how The Crown is treating the Royal Family that she… almost starred in it? Whoops. (A.V. Club)

Penn State thought it’d be a great idea to invite the Proud Boys on campus, and you’ll never guess how that turned out. (Insider)

And Kim is winning the PR battle by hanging out with Ivanka Trump wait. (TMZ)

Malin thinks Cat Sebastian’s The Perfect Crimes of Marian Hayes is going to make it into her top 3. "I had trouble putting the book down, and on the occasions when I had to do so…I still kept thinking about Rob and Marian and wanting to spend more time in their company." Have you found your top reads of 2022? (Cannonball Read 14)

"He wore the crown of the knight sentinels, and those who tasted the bite of his sword name him the Doomslayer." pic.twitter.com/Ql1FD00ipp


← How Many Episodes of 'The Walking Dead' Are Left? | Adidas Finally Drops Kanye West Over Antisemitism →