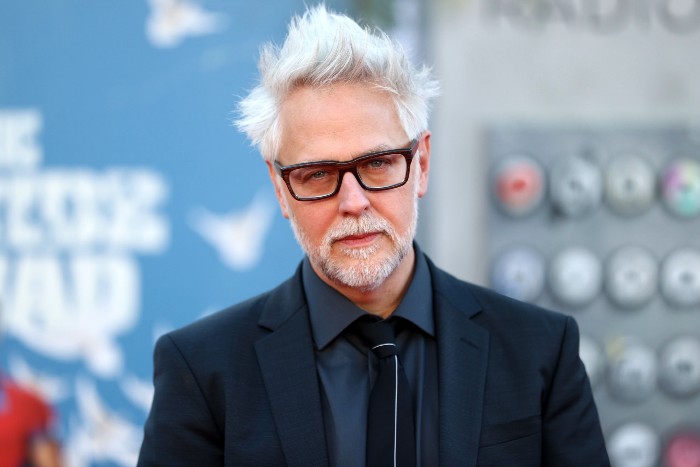 After last night’s THR report kicked off breathless coverage on James Gunn’s plans as the new head of DC Studios, the writer/director took a minute to address the elephant in the room. While Gunn neither confirmed nor denied decisions like axing Wonder Woman 3, not bringing back Henry Cavill, and making Jason Momoa Lobo, he did lay the groundwork for sweeping changes coming down the pike. In short, the guy doesn’t want to be shackled by the confines of the Snyderverse, which honestly makes sense. The DC movies have been a mixed bag, and if Gunn needs to right the ship by using The Flash to reboot the whole thing — and jettison Ezra Miller — let’s see what happens. The Rock might cave his skull in for killing Black Adam in the crib, but again, let’s see what happens. (Twitter)

King Charles has plans to “punish” Harry and Meghan. (Celebitchy)

From Roxana: If anyone is looking for a last-minute art-related Christmas gift, Noah Verrier’s art is very fun — beautiful oil paintings and prints of said paintings of flowers and food, including fast food. (Noah Verrier)

Reese Witherspoon is making an Election sequel. (The Wrap)

Michelle Yeoh almost quit Everything Everywhere All At Once over her character’s name. (Variety)

Antonio Banderas says Shrek is coming back, which I dunno, kinda sounds like a threat to me. We’ll be good! (AV Club)

Tennessee wants to criminalize drag shows because how do I put this? Both parties are not the same. Jesus Christ. (Rolling Stone)

Nintendo nuked a pretty fascinating documentary on a Zelda tactics game because, god forbid, anyone get a peak at how their games are made. (Kotaku)

Leedock liked how personal Emmalita got while talking about grief and the body in her review of Best Women’s Erotica of the Year, Volume 8 by Rachel Kramer Bussel. "Over the years I’ve forged a link between my cousin’s salad regrets and Oliver’s animal body, reminding me that
bodies are not separate from minds." What are some of your favorite pieces of personal writing? (Cannonball Read 14)


← Anti-Qatar 2022: Triangle of Cowardice | Trevor Noah Says His Goodbyes To 'The Daily Show' →