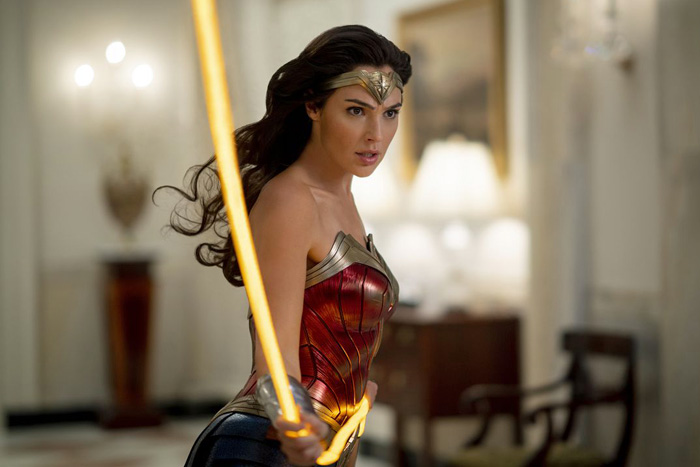 Gal Gadot confirms that she had an experience with Joss Whedon on the set of Justice League that “wasn’t the best one” and informed Warner Bros. at the time. She also participated in the recent investigation following the Ray Fisher allegations. (IndieWire)

PEOPLE releases more hilariously benign and super thirsty details about how Princess Kate is just like us. (Lainey Gossip)

Courtney Love says she was extremely close to being put under a Britney Spears-style conservatorship. (Dlisted)

Looks like somebody did not get paid $20,000 a day for his legal “Elite Strike Force” with New Head-Dripping Action:

Tyrese sleeps with the heat on 90 every night because he thinks it will keep COVID away. Why not? (Celebitchy)

Tom Cruise reportedly had another tirade, and this time five crewmembers quit instead of dealing with this shit so he can launch a motorcycle off a cliff or whatever. (Jezebel)

Wyoming congressman apologizes for tweeting ‘“Where the white women at?” GIF to state’s first Black sheriff. (The Root)

Kayleigh wrote about how, even in this trash-fire of a year when the entertainment industry struggled to stay afloat, incredible women directors still got the job done. (Uproxx)

From Roxana: Wolfwalkers was one of Kristy’s favorite movies of the year, and fellow film critic Carlos Aguilar has a profile of the studio that produced it. (New York Times)

From Lainey who “goddamn loves this thing”: The 2020 Hater’s Guide to the Williams-Sonoma Catalog. (Defector)

From Nicole: Have we learned nothing from every sci-fi movie in history? Somebody needs to talk to France. (CNN)

When Jen K is reading an ongoing series, she’ll preorder the next book and then get a nice surprise when it lands on her kindle. She was doubly happy to get A Killing Frost, the 14th of Seanan McGuire’s Toby Daye series. "This novel had both a solid main plot on its own, as well as opening up some very interesting future developments." Are there authors whose books you preorder? (Cannonball Read 12)

And, finally, Sophie Turner shutting down anti-maskers like the true Queen of the North who would’ve been a better choice than Bran, stupid Bran…