Drea De Matteo gives a goddamn delightful interview about her new Sopranos podcast and how her own childhood was directly impacted by the mob. (Deadline)

I agree with Heather. There’s no right way to say “panties” without sounding like a pervert from an 80s sex comedy. (Go Fug Yourself)

Hey, remember a few links back when I said Georgia stupidly reopened too soon? They somehow found a way to make it worse. (The Root)

How The Empire Strikes Back gambled its fortunes and won big. (Atom Insider)

Karl Rove referred to Obama’s commencement speech as a “drive-by shooting,” and wow, I can’t imagine what made him choose those exact words. It’s a mystery. (Jezebel)

Speaking of white blobs of festered mayo oozing into every orifice of our country like a disease, Meghan McCain hates Obama, too. (The Daily Beast)

Joaquin Phoenix put a vegan Joker baby into Rooney Mara, so that kid should be neat. Really looking forward to that. (Page Six)

Killing Eve’s Jodie Comer might be the new Furiosa in the Mad Max: Fury Road prequel? Hell yeah. (The Playlist)

James Mangold gets blunt about how movie theaters are killing themselves. (IndieWire)

Aquillia listened to The Monster of Elendhaven by Jennifer Giesbrecht a few months ago. She’s not sure she would have enjoyed the dark horror fantasy novella as much reading it now, "but if you want something dark set in a world that’s even worse off than ours right now, this one might be up your street." Are you looking for lighter reads, or finding comfort in dystopia? (Cannonball Read 12)

This is Little Bear. He tolerates baths because he knows how phenomenal his floof will appear afterwards. 13/10 #SeniorPupSaturday pic.twitter.com/7qnnufiB5Z 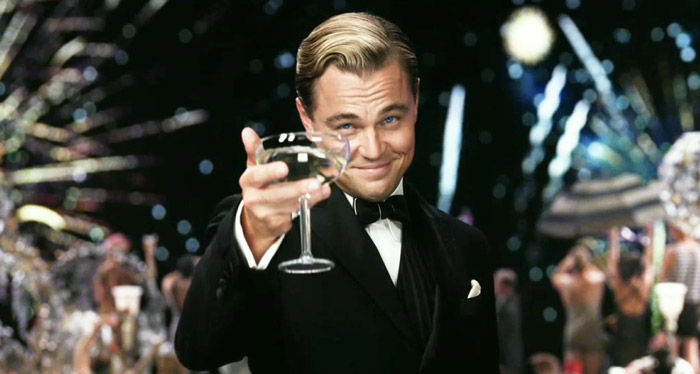