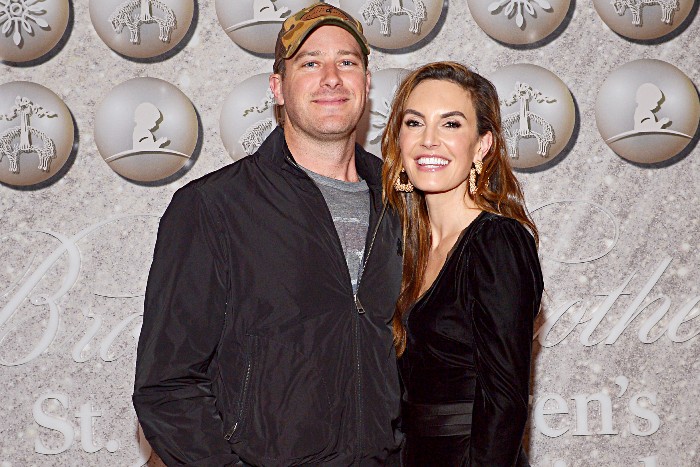 Armie Hammer and His Wife Are Reportedly ‘Figuring Things Out’ (What? Lady, No!)

After all of the accusations against Armie Hammer have been brought to light, you’d just assume his wife Elizabeth Chambers would’ve run for the hills and got one hell of a lawyer by now. Nope! Apparently, the two have been spending time together “rebuilding their relationship” and “figuring things out.” What the fu… (PEOPLE)

The celebrities who are saying they are buying NFTs are probably not actually buying NFTs.https://t.co/F5JdIqu8tT pic.twitter.com/X0oOiPkunh

From Roxana: The exquisite catharsis of Jackass. (Vulture)

From Claude: Okay, this is pretty cool.

Fun little trick in the Sunday New York Times crossword yesterday: the central theme clue was "The better of two sci-fi franchises", and regardless of whether you put Star Wars or Star Trek, the crossing clues worked pic.twitter.com/NS4LDxwxxl

Steven Soderbergh isn’t about hating on superhero movies, but he could never personally make one because there’s not enough f*cking. I’ll allow it. (Daily Beast)

Village Roadshow is suing Warner Bros. for releasing The Matrix Resurrections on HBO Max, and frankly, I’m amazed we haven’t seen more of these suits. (Variety)

Congratulations to vel veeter, first to review a full Cannonball-that’s 52 books-this year! (Read his 52nd.) For Black History Month we’re highlighting his review of Langston Hughes’ autobiographical collection, The Big Sea. "The book really is great and fun and joyful." Have you read any of the authors of the Harlem Renaissance? (Cannonball Read 14)

From James: “Guy gets hit in the sack” is always funny. P.S. Sound on.

My friend sent me this video of this poor skiier slamming his cock and balls directly into a slalom gate at high speed and I have to say it really made me reconsider the severity of my problems in the grand scheme of things pic.twitter.com/GgAAUCIb5v