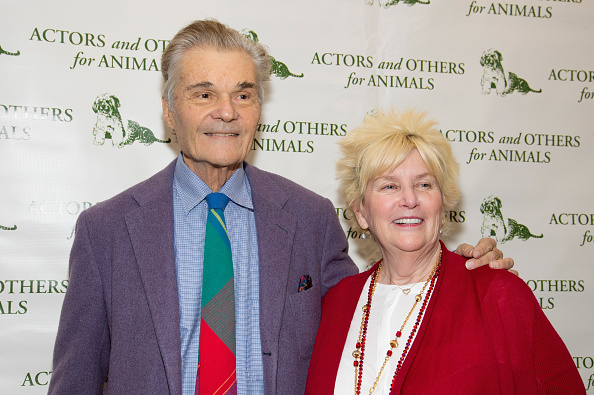 Fred Willard, the star of movies Best in Show, This is Spinal Tap, and A Mighty Wind, among literally hundreds of others movie and television projects, has passed away. He was 86. Jamie Lee Curtis, who is married to Christopher Guest — director of a number of mockumentaries featuring Willard — broke the news on Twitter.

How lucky that we all got to enjoy Fred Willard’s gifts. He is with his missed Mary now. Thanks for the deep belly laughs Mr. Willard. Best in Show (7/11) Movie CLIP - Judging the Hounds (2000) HD https://t.co/wPrbk9VjWI via @YouTube

Willard, who played the Dunphy patriarch on Modern Family and can be seen in Greg Daniels’ Space Force later this month, died of natural causes. In a statement to People, Willard’s daughter, Hope, confirmed the news.

“My father passed away very peacefully last night at the fantastic age of 86 years old. He kept moving, working and making us happy until the very end. We loved him so very much!”

Willard’s wife Mary, to whom he had been married since 1968, passed away two years ago. Rest in peace, Mr. Willard. May your memory be a blessing.