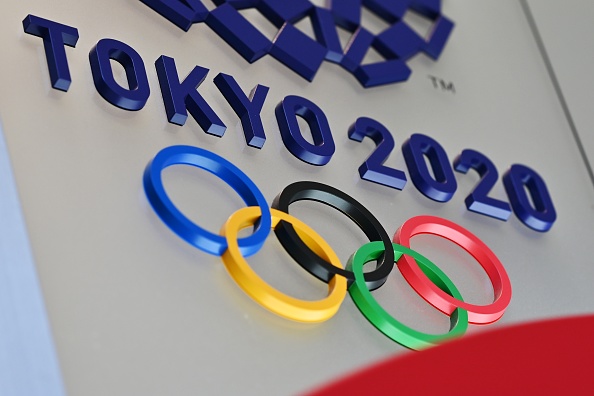 I have not been keeping particularly close tabs on the Olympics besides the fact that they kick off tomorrow, spectators won’t be allowed due to COVID, and the U.S. Women’s Soccer team already lost their opener to Sweden. Controversy, however, has erupted, forcing the firing of several Olympic officials after details from their past surfaced.

The director for the opening ceremonies, Kentaro Kobayashi, has been dismissed because of a joke he made in 1998, according to The Daily Beast. Kobayashi used to be part of a comedy duo called the Ramens, and in one clip that surfaced, he and his partner pretended to be children’s entertainers. “In the sketch Kobayashi turns to his colleague, referring to some paper dolls, saying they are ‘the ones from that time you said ‘let’s play the Holocaust.’ That is a bad joke in 2021 and 1998, and not appropriate for anyone to make, let alone the Opening Ceremonies director.

Elsewhere, an author named Nobumi stepped down as an Olympic organizer earlier this week for “descriptions in his autobiography about how he had made his teacher drink spoiled milk when he was a student and his remarks about children with congenital diseases.”

News of this incident surfaced last week, but Oyamada issued an apology, and Olympic officials had hoped to keep him on because there wasn’t enough time to replace him. However, after outcry from critics and a petition designed to force him to step down, Oyamada finally resigned.

These resignations follow several others in recent months, including the former president of the Tokyo organizing committee, who said he found it “annoying” to attend meetings with women because “they talk too much,” and the creative director for the Opening and Closing Ceremonies, who proposed dressing a plus-sized comedian as an “Olympig.”