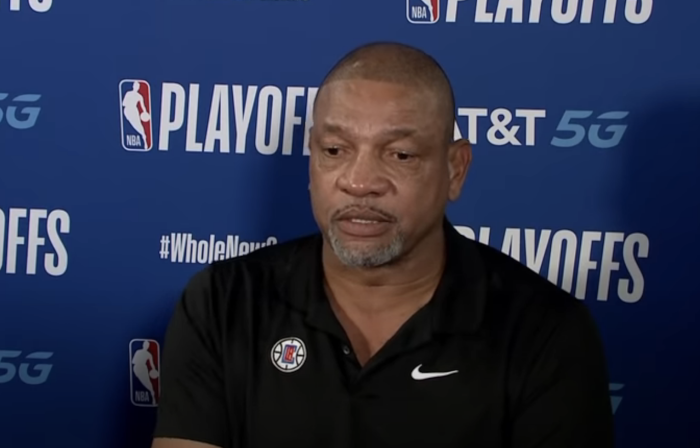 Republicans Aren't The Ones Who Should Be Afraid

Here’s Doc Rivers, the coach of the Los Angeles Clippers, speaking to the media last night after their playoff victory.

“And all you keep hearing about is fear,” Rivers said, choking up. “It’s amazing to me why we keep loving this country. And this country does not love us back.”

“How dare Republicans talk about fear. We’re the ones who need to be scared. We’re the ones having to talk to every Black child. What white father has to have a talk with his son about what to do if you’re pulled over?”

You want to get rid of the violence? Stop voting for those who condone it against Black Americans.