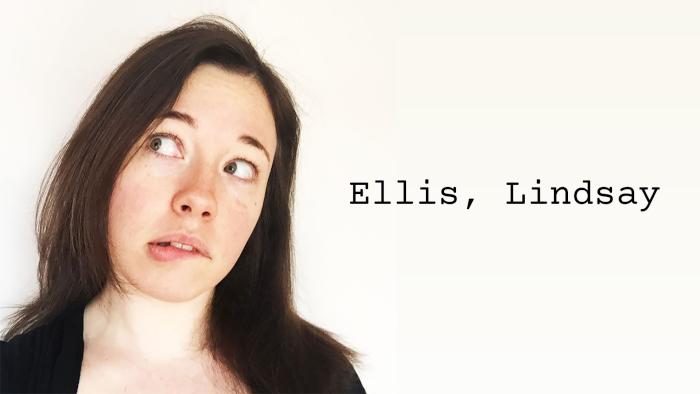 Is a Subscription to Nebula (the Premium YouTube Platform) Worth It?

If you follow any YouTuber whose content is … what’s the word…? Smart, then you’ve seen sponsored content for at least one of these four products: A VPN, Squarespace, Hello Fresh, and the bundle deal for Curiosity Stream and Nebula, the former for classic, Discovery Channel-style documentaries and the latter to host the contents of said Smart YouTube creators. I subscribed back on December 24th, 2021. One year on, I can safely say you should sign on to Nebula (Curiosity Stream is pretty good, but honestly, I have barely used it), not just because it’s a great deal with fantastic content but because we need a true alternative to YouTube.

A quick background: Nebula was launched in 2019 by a community of high-quality content creators on YouTube, including people such as Lindsay Ellis, Mustard, Princess Weekes, TJ1, Joe Scott and Wendover Productions. The reason was simple: YouTube’s algorithm is an abomination and its corporate policies seem tailor-made to be hostile to any content creator trying to do something thoughtful, all in the name of “advertiser-friendliness”, summed up in a standards and practices code that would make the Bush-era FCC say “dude… chill.” Any discussion of controversial topics like suicide, drug use — even in science channels — or politics would result in demonetization.

The worst part is that these creators would see their videos being buried by the algorithm, raking in below-average views, even though they had hundreds of thousands, if not millions of subscribers. Moreover, they received little support from YouTube during critical times, like the harassment campaigns against Lindsay Ellis, or the abusive use of copyright law by corporations such as Universal Music.

Nebula has been doing a great job of concentrating on the best YouTube creators in the English language: Lindsay Ellis, Extra History, Polyphonic, F.D. Signifier, Philosophy Tube, Maggie Mae Fish, City Beautiful, Patrick Willems, The Great War, Like Stories of Old, Thomas Flight, Mustard, Rare Earth, Legal Eagle, Kat Blaque, Jacob Geller … these are just some of the people who have managed to turn it, by sheer talent alone, into something that is not at all a waste of time, and much more than just screen addiction. But having followed these creators for as long as I have, YouTube is not the space for them to thrive. After all, YouTube was erasing content out of existence way before Zaslav’s HBO Max did. I believe Nebula, like all creator-owned enterprises, might actually be the place that could nurture this whole new art/educational medium that is web video essays, documentaries, or commentaries. Unlike YouTube, but like all worker-owned enterprises, Nebula might be constrained by scale and income, but it’s not constrained by stock price.

With all that said, there is still room for growth in terms of user experience (in my case, on Android, Chrome, and Roku), even though it has improved considerably over the course of the last year:

—- The landing page does a great job of showing updates, original productions, curated playlists by themes, and a rotating spotlight on the creators. However, I would appreciate having a banner where you could see the updates on the creators you follow.

— The landing page for the “My Library” section, on all devices, is cluttered and organized only by publication time. It would be better to have it organized by topic or sort the creators alphabetically.

— Playlists are not available yet on the Android application, which complicates viewing creators that use a serialized format, like Extra History or The Great War. Not all creators make full use of the playlists, but it would be very useful if someone were to assist them in creating them. It would really help some creators in the uploading and categorization of their extensive libraries.

— In the same vein, there is no autoplay function on the playlists. In the case of Nebula’s Roku channel, sometimes it means going back and forth when choosing the next video in a series.

— On all devices, some videos tend to be interrupted during the exit titles. This is a bigger issue on the Roku channel, where it makes it harder to return to the main page.

— Nebula’s spirit has always been educational first, from the broadest spectrum possible of what we understand as educational. However, I think it could benefit from bringing in creators whose content might be “lighter,” but are still smart, fun and a net positive in quality, like Casey Aonso or Kurtis Conner. Also, eventually, having creators in languages other than English.

I think I’m bringing my pretentious attention span to Nebula. YouTube will always be there for up-and-comers, a talent pool. But the dynamics of the Internet Economy have proven, over and over again, that if you want content that is great, informative, progressive, and raises the bar for everyone, a real community, you need to pay up. The good thing is that Nebula is very affordable, with plenty of promo codes available every week. A standard annual subscription will cost you $50 dollars, but there are several bundles and offers with Curiosity Stream for as low as $19.99 a year (and with the certainty that none of that will be going to the Paul brothers or Steven Crowder, ahem YouTube Premium). Try yourself.


← The 'Blood' Trailer Proves Michelle Monaghan Needs A Better Agent | Anna Kendrick Speaks Ill of an Ex, and Everyone Knows Exactly Who He Is →