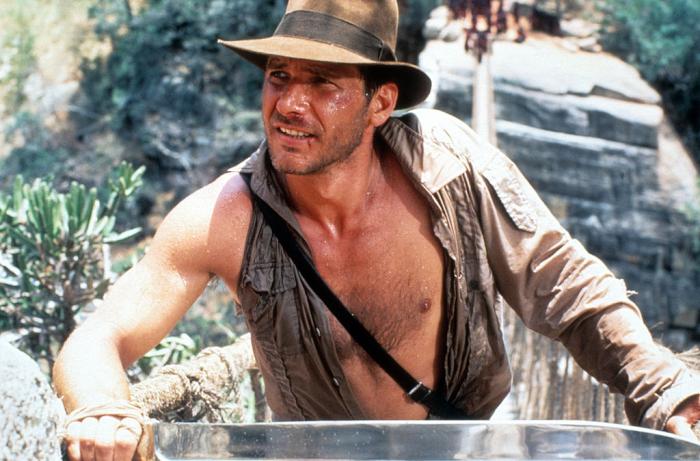 Will there ever be another Movie Star like Harrison Ford? Almost certainly not. The combination of the industry context and media environment he became a star in, the succession of iconic roles he played, and the sheer gigawatt charisma that he was and is imbued with means that it’s pretty much a certainty that we will never see another of his kind again. I mean, who even knows what kind of film industry will even exist in the planetary conditions that we’re setting up to arrive in the next few decades and more. The point is: There’s only one Harrison Ford. Or, well, there is only one, but there’s also a multitude. So we are gathered here, in honour of his upcoming birthday—dude’s gonna turn 80 on July 13th—to answer the ultimate question: Which Harrison Ford is the best/hottest (delete as per your preferred framing) Harrison Ford? 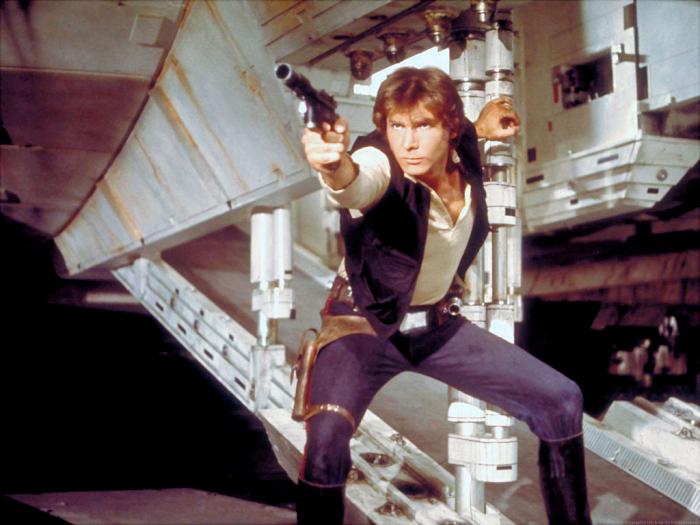 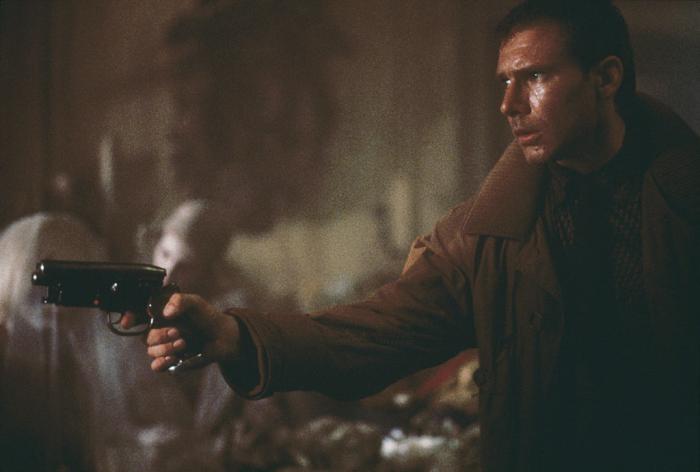 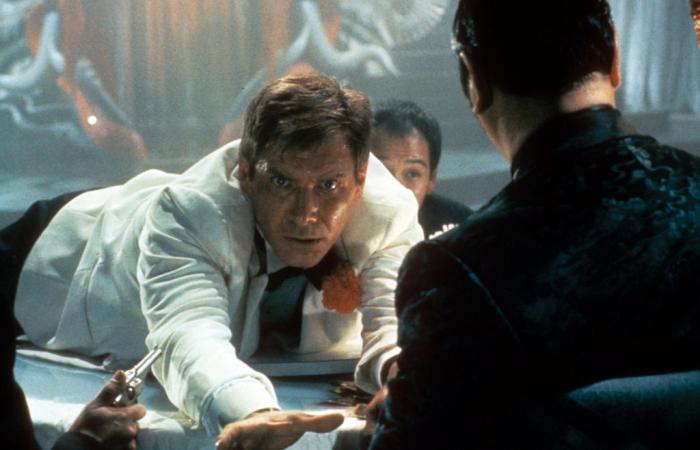 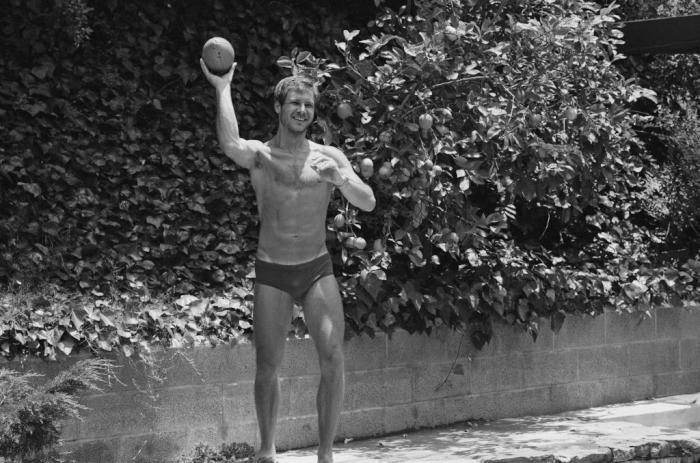 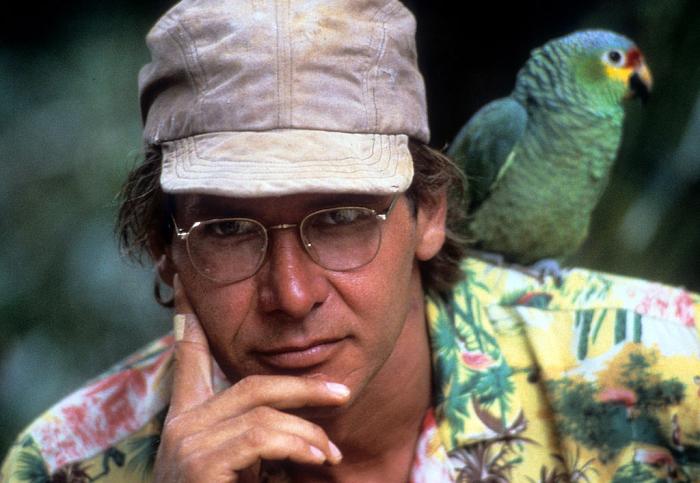 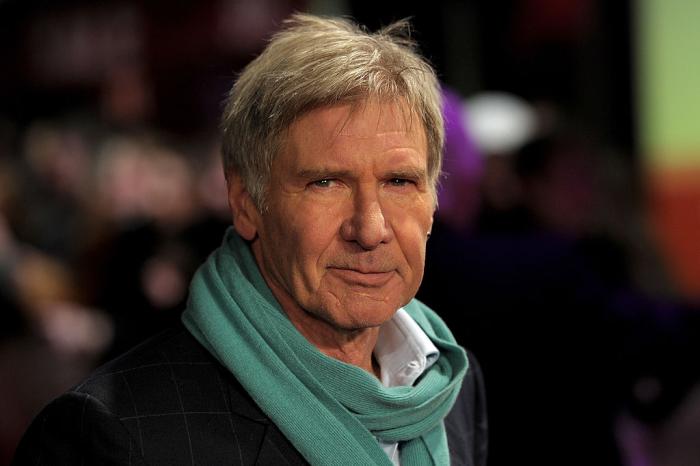 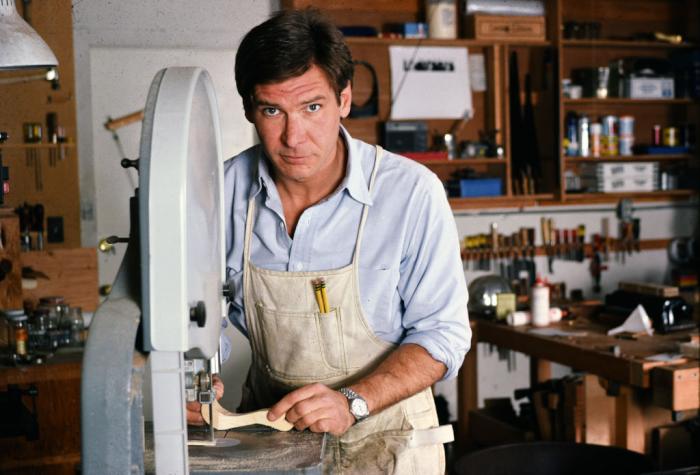 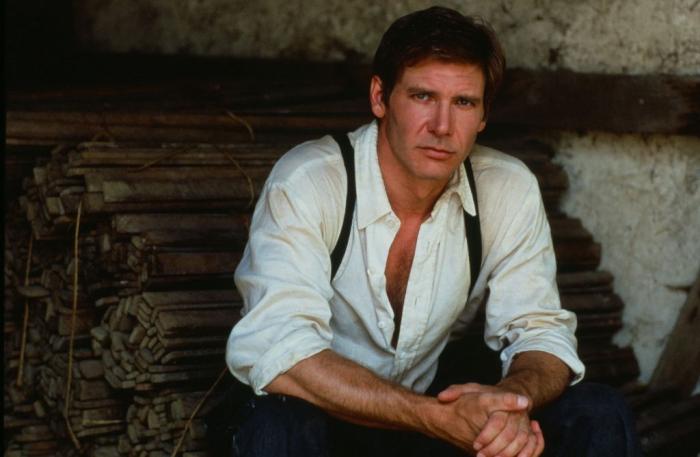 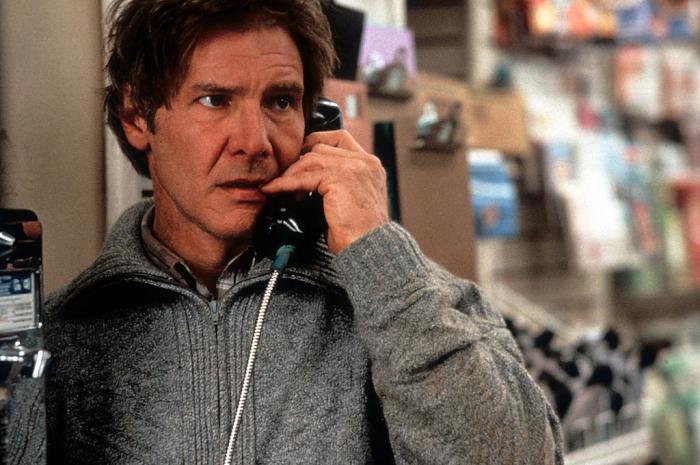 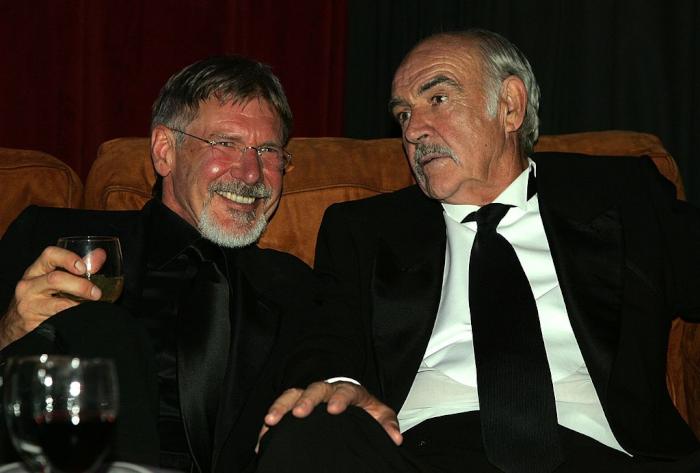 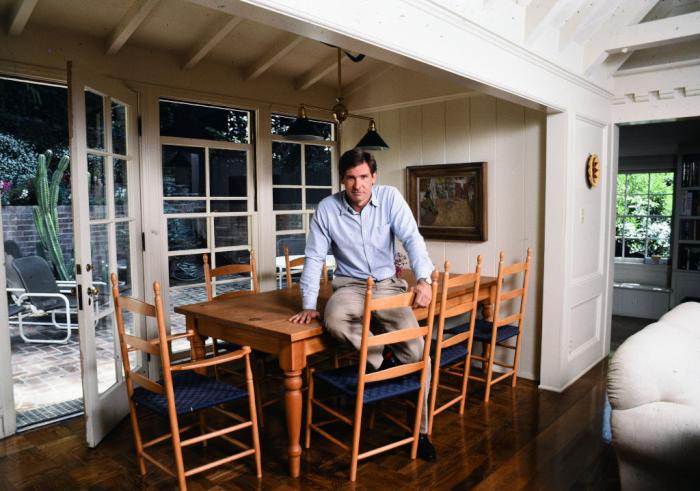 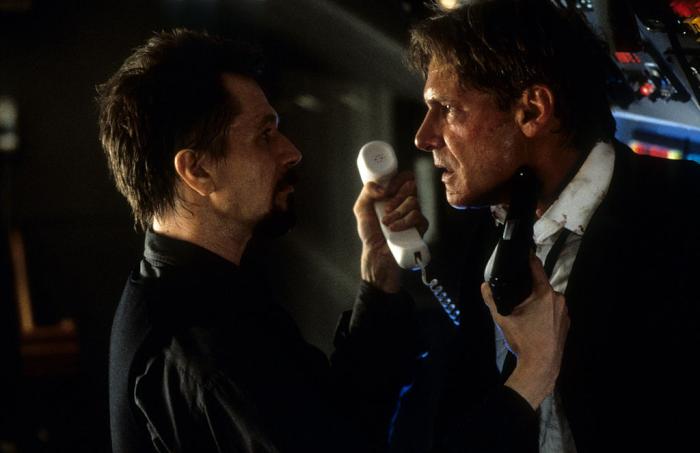 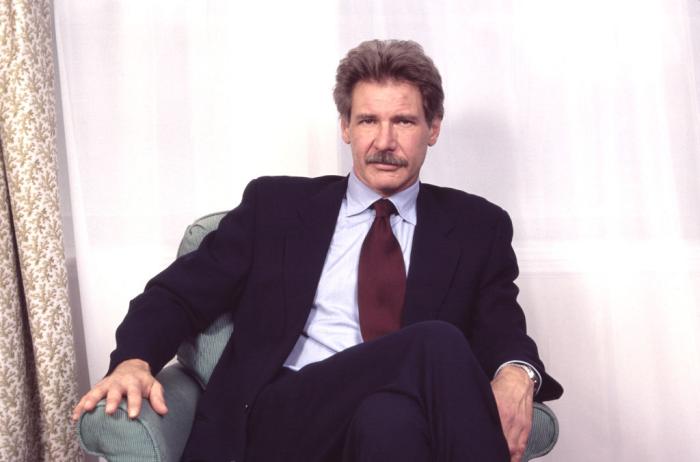 This is in your hands. Will you accept the responsibility? Will you cast the ultimate vote? Or maybe spoil the ballot and say, ‘Hey, you idiot, you absolute moron, you dunderheaded buffoon—you left out this Ford!’ Either way it is now in your hands!


← 'Evil,' The Best Reason to Subscribe to Paramount+, Returns on June 12th | In Its 7th and Final Season, 'Riverdale' Will Finally End. In Space →