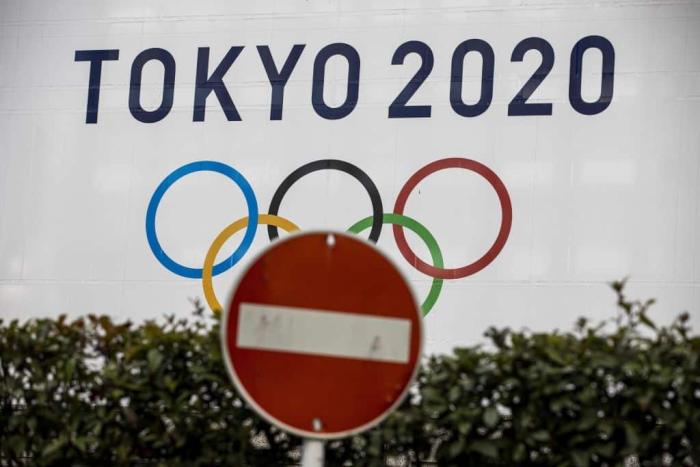 2020 was, to put it mildly, a year in flux. Did you have something organized? The chances are it was canceled or delayed, possibly indefinitely. One major instance was the 2020 Olympics, which were set to take place in Tokyo. The organizers made the difficult decision to push the games back an entire year as the COVID-19 pandemic became a worldwide concern. Now, we have a vaccine and businesses are amping up for a grand reopening. Well, that’s the plan. Things are still not great, obviously. Vaccine rollouts in various countries have been slow and the increasing number of COVID variants have made battling the virus more important than ever. July may seem like years away right now but, as last year proved, a lot can change in that period of time.

An unnamed Japanese government official was quoted in The Times insisting that it would be ‘too difficult’ for Tokyo to host the Olympics this year, and it was claimed that the country was looking for a way out of bringing the world to Japan this Summer. Tokyo 2020 chief executive Toshiro Muto also told Reuters (in an interview that took place before the Times piece dropped):

‘There’s no doubt [widespread vaccinations in the US and Europe] will have a positive effect. But it doesn’t solve everything. We are hopeful about the vaccines but, at the same time, I think it is inappropriate to be totally dependent on it.’

In response to that article, Tokyo 2020 organizers released a statement declaring that Japan’s prime minister Yoshihide Suga had ‘expressed his determination’ to hold the Olympics this year in Japan. So there you go, it’s totally happening, you guys. Why be skeptical about things like *checks notes* International Olympic Committee member Dick Pound saying that there was no guarantee the games would take place, or Sir Keith Mills, chief executive of the London 2012 games, saying he also thought it was ‘unlikely’ that they’d happen as scheduled, or a recent Kyodo News poll reporting that 80% of Japanese residents want the games canceled or postponed once more. It’s fiiiiiiine.