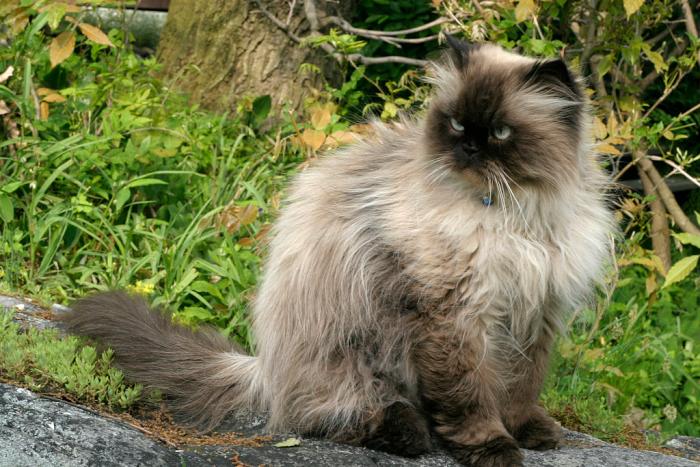 Please would you look at this goddamn floof-ninja, just oh so casually clearing a fence in the least-effort-required way possible.

This kitty’s hop from r/BetterEveryLoop

Look at it! That satisfied strut afterwards. It knows what it’s done. That’s not the first time. That’s a move calculated and perfected down to the millimetre. That quick glance to assess, calibrate, followed by the precise little spring up, then that bounce on the front paws, just enough to steady the course in case of a minor and extremely unlikely error, and finally that smooth handshake with gravity. That is a move honed and refined like a Hattori Hanzō blade. No, no it’s not the first time. Probably not the hundredth either. That floof-ninja knows exactly what it’s doing. And it’s absolutely loving it. If the cat’s human took that fence away that’d be one sad cat. Sh*t, I’m willing to bet that cat knows that a camera’s been planted there to capture its smooth gravity caress. Have a good day, everyone, I hope you glide over the obstacles it will surely bring as effortlessly as this fancy motherf**ker.