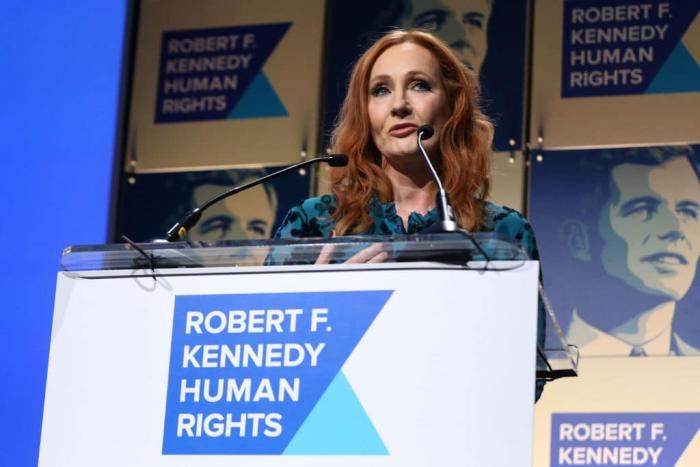 It’s been many years since J.K. Rowling, the author of the Harry Potter series, well and truly leaped into the deep end from where even her most hardcore fans began to feel hesitant about their adoring support. We’ve talked before about Rowling’s steady stream of between-the-margins rewriting of her own work in order to claim the label of inclusivity that she felt she had been wrongly denied. Her attitude towards Johnny Depp’s continuing presence in the Fantastic Beasts series certainly didn’t help matters, and neither did her increasingly convoluted scripts for the films that turned a seemingly simple story into a torturous rigmarole of nostalgia bait and unnecessary padding. As this spiel has continued, Rowling has grown increasingly vocal on social media about her politics, from her £1 million donations to the union side of the Scottish independence referendum to her disdain for Jeremy Corbyn. Now, she’s taken a disheartening but not especially surprising slide into full-blown transphobia.

Last week, Rowling tweeted in support of Maya Forstater, a transphobe who was fired from her position at a think tank because of her unapologetic bigotry on social media. Forstater tried to take her former employer to court by claiming her firing was an act of misogyny and an attack on her right to free speech, a case she lost. This is not the first time Rowling’s transphobic stances have come under scrutiny. As Kristy noted in her write-up of the story, Rowling has already been caught favoriting tweets with harsh transphobic rhetoric, including one that referred to trans women as ‘men in dresses.’ The Forstater tweet was utterly disheartening but depressingly unsurprising. Finally, she had said the quiet part loud and the loud part quiet. Fans knew it would happen eventually, but what to do now? How do you continue to love something created by a woman who holds such cruel views?

The Death of the Author, or La mort de l’auteur, is a 1967 essay by the French theorist and critic Roland Barthes, in which he argues against traditional literary criticism’s standard practice of viewing an individual’s work through a specifically biographical lens. Instead, Barthes believed that writer and creator are unrelated. The Death of the Author is a standard 1st-year text for anyone who studies the humanities, but particularly literature and film. If you’re a kid who grew up in the high school system where essay points were instantly given because you remembered that Tennessee Williams’s father was an influence on Stanley Kowalski, it kind of blows your kind to discover this whole new way of thinking about the art that you consume.

Many people seem to forget that The Death of the Author is literary theory and not a set-in-stone series of rules for running one’s life. So much of academic and pop cultural thought is rooted in the insistence of a clear binary between the Death of the Author and Auteur theory, with little exploration of the vast space in-between. It’s easier and often more desired by audiences to rely on such distinctions, especially in terms of the former as we live in deeply problematic and conspiratorial times. Nowadays, audiences are more keenly aware than ever of the power dynamics created by celebrity and the label of ‘genius.’ We’ve seen far too many examples of our creative idols turning out to be unforgivably bad people and how empowered they become when the world collectively decides to ignore said misdeeds in the name of ‘separating the art from the artist.’ We all do this to varying degrees in our life, for instances both mild and severe. Rowling’s own fans have been doing this for a while, especially once she started trying to ‘and another thing’ her entire canon well beyond what fans wanted or needed.

Rowling would probably not be considered the most severe case for employing Death of the Author — I know way too many people who do this for Roman Polanski — but she may be the best example of why this theory is necessary in everyday life. She is someone whose books have become impossibly tangled within contemporary political and social discourse, in large part because that is how she wants it to be. For many people, their go-to pop culture reference to explain practically everything in modern politics is Harry Potter because it’s easy to grasp the work allows for it, and everyone is able to understand the comparison. The work is a cultural touchstone but that doesn’t mean Rowling herself has to be.

Separating the art from the artist is already a fraught and questionable stance to take at the best of times, but the problem with Rowling is that she makes it borderline impossible at times because she loves to use her own work to justify her personal opinions. She has explicitly used Harry Potter to justify her stance on boycotting Israel, saying Harry would agree with her decision not to. Well, yeah, of course, he would. You made him up. He’s not real. He says whatever you want him to say.

Harry Potter long stopped being Rowling’s sole property. The series has one of the most vibrant and creative fandoms I’ve ever come across, one that remains rich in ideas and ambitions long after the books came to a conclusion. Some of the most iconic fan websites and groups do extensive charity work and run conventions that welcome various subsets of fandom together in communal glee. Various fan groups and key people from the fandom even released statements and tweeted to declare their solidarity with and support for trans people following Rowling’s remarks.

We know, too, that a story and a community this big and this magical belongs to all of us and always will. To our trans community: we love you, we see you, and we will continue to uplift your voices and stand with you.

For 15 years we have been honored to be part of this fandom — this wonderful, accepting, and beautiful fandom. That does not change today. The Harry Potter community is accepting and inclusive and stands with our trans and nonbinary friends and partners. https://t.co/wAhspL2MHb

I am baffled that the woman who created such a loving, welcoming, and accepting community can be openly transphobic. I don’t understand how you can write 7 books about acceptance but then not accept everyone. It’s truly disappointing.

The best aspects of fandom come from the world built beyond the borders of those beloved stories. Sometimes, that requires going past or against the gospel of a much-vaunted creator, someone who you may have been indelibly impacted by. I know I was. What Harry Potter symbolizes to those countless fans who found solace and inspiration in the series is stronger and more important than Rowling for many. Countless young people discovered the best elements of themselves through her work. It was a safe space for kids trying to find out who they were, especially in terms of their gender and sexual identities, as well as their political understanding of the world. There are many reasons the Potter books are so phenomenally popular but a big one is because they take their young audience seriously, believing them sophisticated enough to keep up with themes of the rise of fascism and the necessity of speaking truth to power. So, of course, Rowling’s own fans had to call her out. They had to exclude her from her own narrative just to ensure her stories survive beyond her own self-destruction. They learned it from her, after all.

Truthfully, as much as I think Rowling exemplifies the Death of the Author, it’s been a long time since I was able to separate art from the artist in regards to her and Harry Potter. I found it increasingly tough to enjoy the Potter series as I did during the prime of my fandom days once Rowling kept trying to shoehorn in diversity to finished books while doing nothing to make her newer stories more inclusive. It became utterly impossible once Rowling tried to appropriate her own work as a shield against her often suspect political opinions. I’m genuinely surprised she hasn’t responded to this recent mess by claiming there’s a trans character in the Potter series who we never see or hear from in the books but definitely exists so of course, she can’t be transphobic. Trying to blindly love those books that meant so much to me as a child, the series that shaped me as a lover of literature and pop culture, began to make me feel like I was complicit in shielding Rowling from reality.

The work, however, deserves better. I wholeheartedly understand those people who have chosen not to buy any more Potter-related materials lest Rowling uses the money she receives from them to do something even more nefarious against trans people than simply tweet her bulls**t to the world. With some problematic or dangerous artists, even if I like some of their work, I am hesitant to speak about it in public in case my words are used to bolster their ‘greatness’, but I don’t think we can do that with Harry Potter because the work is so indelibly tattooed onto our societal skin. For all of the books’ problems, they are beloved and important for a reason, and the fandom has helped to shape them into something more beautiful and empathetic than its creator could today.

Please consider donating to Mermaids, a British charity that supports trans and gender diverse kids and their families. 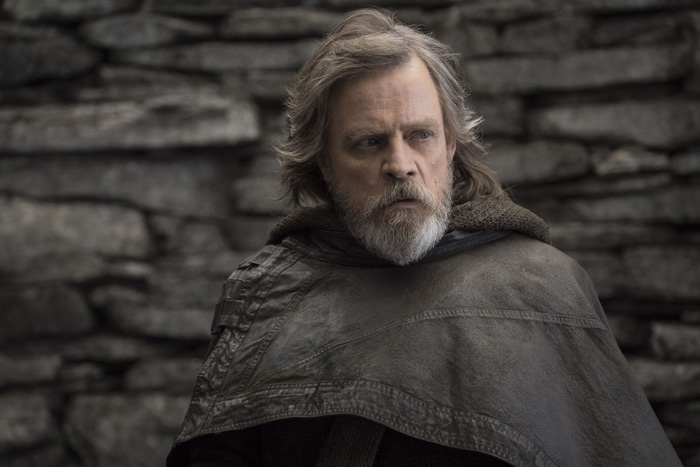