Harry Potter creator J.K. Rowling has sparked outrage with a tweet that exposes her as a TERF (trans-exclusionary radical feminist). Here’s it is:

Dress however you please.
Call yourself whatever you like.
Sleep with any consenting adult who’ll have you.
Live your best life in peace and security.
But force women out of their jobs for stating that sex is real? #IStandWithMaya #ThisIsNotADrill

Rowling is referring to Maya Forstater, an unapologetic transphobe who has been fired from her research position at a think tank because of her bigoted tweets. Opposed to a government plan that would allow UK citizens to self-identify their gender, Forstater tweeted “men cannot change into women.” But that’s not all, according to The Daily Mail, she offered over 100 tweets on this subject. Here are three of them: 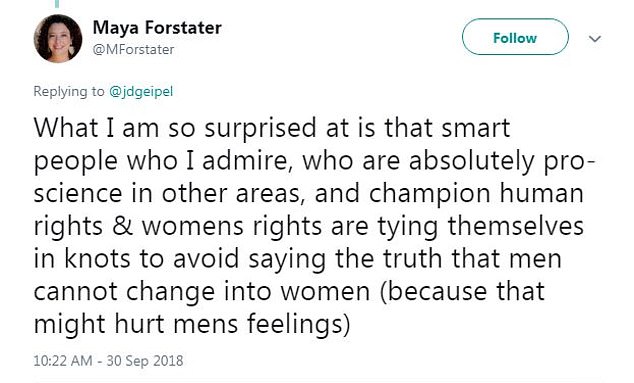 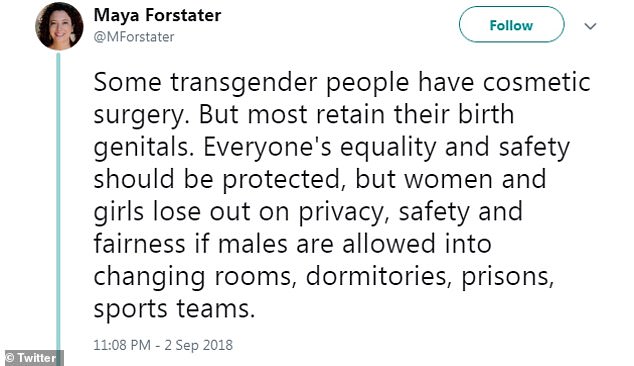 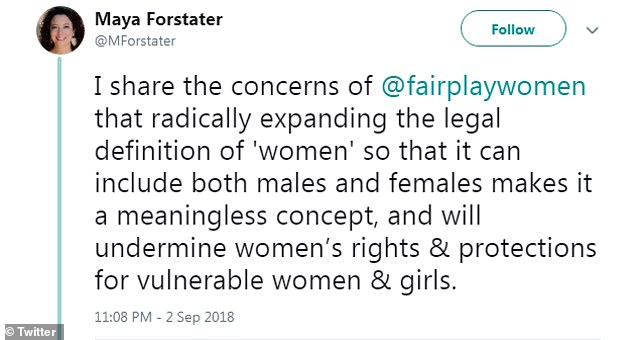 Forstater’s tweets show she wilfully misgenders trans women and promotes the stereotype that trans people are dangerous while ignoring statistics that violence against trans people is on the rise. This is who Rowling is standing with, by her own admission.

The children’s book author has previously been suspected of transphobia for Twitter following YouTuber Magdalen Berns, a “self-professed transphobe” who has made videos titled “Nonbinary Bullsh*t,” “Gender Is NOT a social construct,” and “There Is No Such Thing as a Lesbian With a Penis!”

Last year, Them investigated a percieved pattern in Rowling’s online behavior, which included Rowling’s favoriting of a tweet that referred to trans women as “men in dresses.” At the time, her rep responded by insisting the author had a “middle-aged moment” and mis-clicked on her phone.

There’s no word on how Rowling’s reps will try to put out the fire she’s started on Twitter. For many fans of Harry Potter, her proud transphobia is gutting.

Good job on using your huge platform to further marginalise one of the most marginalised groups in society.

It is quite clear you don't understand the first thing about the trans community or the science at play.

When I was little, my dream was to one day ask you how people like me would have been accomodated for in hogwarts..
I'm afraid that my dreams might have been crushed if I ever got that chance.

The saddest thing is that the woman who inspired millions of kids to be good to each other, include each other despite our differences and stand up against those who would oppress us - is now a bigot herself.

I’m not usually one to rely on your books for political analogy, because they’re for children, obviously, but I think it’s appropriate to make an exception in this case: You’ve just joined the Death Eaters.

There were also transphobes supporting Rowling. We’re not giving their bigotry any further air.