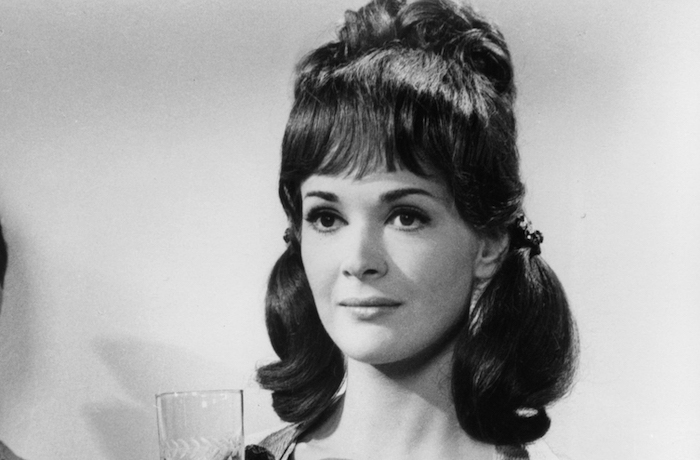 Jessica Walter, Legend, Has Died at the Age of 80

Jessica Walter passed away in her sleep last night at her home in New York City. She was 80. The actress had a lengthy career, dating back to 1960. Early in her career, she was nominated for two Golden Globes in the movies Grand Prix (1967) and Play Misty for Me (1971), and received four Emmy nominations, including one win for Amy Prentiss) over the course of her career. More recently, however, Walter was best known as Lucille Bluth in Arrested Development and as the voice of Malory Archer in Archer.

Walter’s husband, actor Ron Leibman, passed away in December 2019, and she leaves behind a daughter, Brooke Bowman, and grandson. “It is with a heavy heart that I confirm the passing of my beloved mom Jessica,” Bowman said in a statement. “A working actor for over six decades, her greatest pleasure was bringing joy to others through her storytelling both on screen and off. While her legacy will live on through her body of work, she will also be remembered by many for her wit, class and overall joie de vivre.”

No one delivered an insult like Jessica Walter, who in real life was one of the kindest people I ever had the privilege of meeting

RIP to a true legend pic.twitter.com/AeHx62lJyB