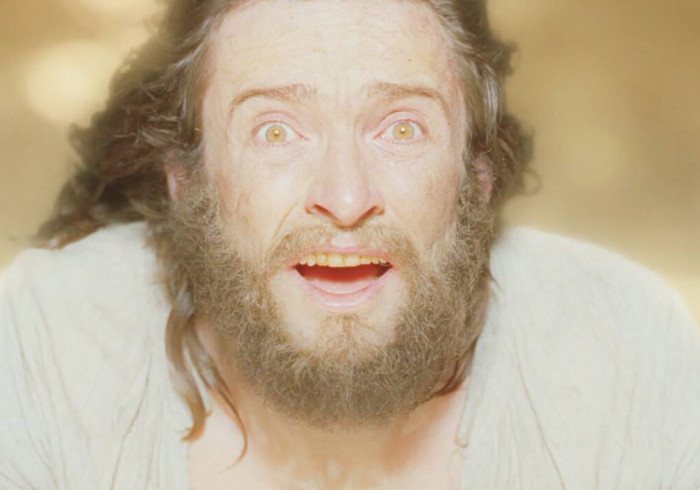 Friends, you may have noticed that I’ve been on a bit of a journey of self-discovery via my sense of humour lately.

Often in the past I have fancied myself a ‘cultured’ sorta type. But I’ve also always been fond of ‘low brow’ ‘bro-y’ stuff. I won’t bore you with the back and forth again.

Suffice it to say that I’m afraid the battle for my soul is now over. I got sent a clip by my girlfriend recently, which literally picked me up, punched me in the stomach repeatedly, and threw me viciously onto the floor. Well, not literally. But that’s basically what the laughter that ensued when I played it did to me. I’m still laughing now. If an alien jury came down from space right now and nailed me to the wall with a plasma chain and asked through the use of the Babel Fish: ‘Answer truthfully or perish: What, exactly, is your sense of humour?’ Well, friends, I’m afraid I would just have to give them the following link of a drunk guy trying to WhatsApp audio message his friends that he’s lost, all the while being hampered by his body’s attempts to expel some…unsavoury substances from inside (fair warning: here be some lovely dry heaving sounds):