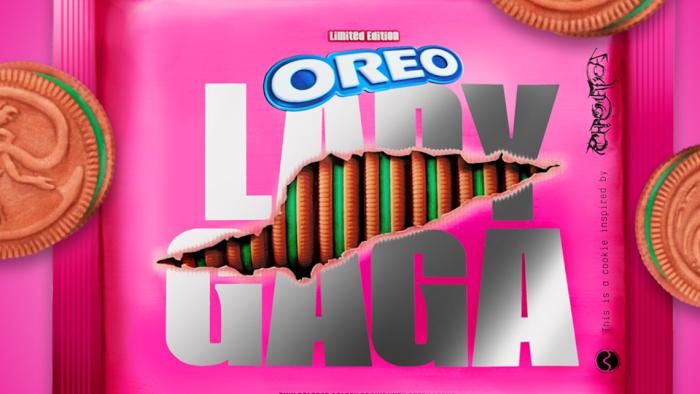 Fact: There's Only One Oreo Flavor That's Worth a Damn

The Rowleses are blessed to have a wonderful family friend of untold generosity who also likes to do nice things from afar to keep the kids entertained. She sends us fancy ice creams from Brooklyn, and enrolls the kids in cooking classes, and sends the loveliest gifts, often randomly. She is the best. To wit: During the pandemic, she decided to treat us to 12-15 different varieties of Japanese Kit Kat bars, some of which were amazing, and some of which were not. As a family, we sat around the table each night and tried five apiece, and then ranked them on a scale of 1-5 and assessed which Kit Kat bars were the best (Vanilla Chip and Salted Caramel) and worst (Green Tea Yuzu and Mango).

She did the same thing with Oreo cookies, as well, and many of you may not know this, but there are a ton of different Oreo flavors. I’m not sure where they’re all available, but our friend sent us 12-13 different varieties, I believe. Again, some were good (Chocolate Peanut Butter Pie), some were average (Strawberry Cheesecake, Lemon), and some were downright dreadful (Carrot Cake Oreos).

As an experiment, it was a blast, although I wish I understood why I could get the twins to so easily try new food when it’s an exotic Oreo flavor but not when it’s a f**king dish I spent two hours preparing. What’s fascinating about it, though, is that after the experiment was over, there was only one of those Oreo packages that we eventually finished eating: The original flavor.

That’s the thing about Oreos, isn’t it? They can introduce all the new flavors they want, but there’s really only one that is worthwhile: The OG. Yes, Doublestuff is great. So is Ultra Doublestuff, Triple-Doublestuff or whatever it’s called when it’s 3 parts cream to one part cookie, but at the end of the day, there’s only one Oreo flavor anyone needs to buy. Everything else is a novelty, including … the newest Oreo flavor, Lady Gaga’s Chromatica Oreos. They’re pink and green and probably taste like sugar and the metallic taste of blood.

One thing I can say for sure about Lady Gaga’s Oreo is this: It’s not as good as the original. I guarantee it. It’s pure novelty. In fact, from what I recall from my marketing classes, the idea behind all of these variations is not even to compete with the original Oreo, but to crowd out other cookie brands on grocery store shelves. Why do Ragu and Prego have 10 different variations of the same (disgusting) pasta sauces? Because it keeps new or local or cheaper or different pasta sauces from being placed on those shelves, so there is less competition, which allows Ragu or Prego or Oreo to continue their domination until they effectively kill all their rivals, as Heinz and Hunts did in the ketchup market.

The fight over shelf space is ugly and sinister, and it’s one of the ways in which a lot of brands are effectively able to monopolize their industries. Lady Gaga is just another unknowing participant in the pocket of Big Cookie!

← Guess Which Social Media Network Would Suffer the Most, If Trump Had His Way? | Natalie Portman Is 'Gonna Look Like a Little Grandmother Next to' Chris Hemsworth →