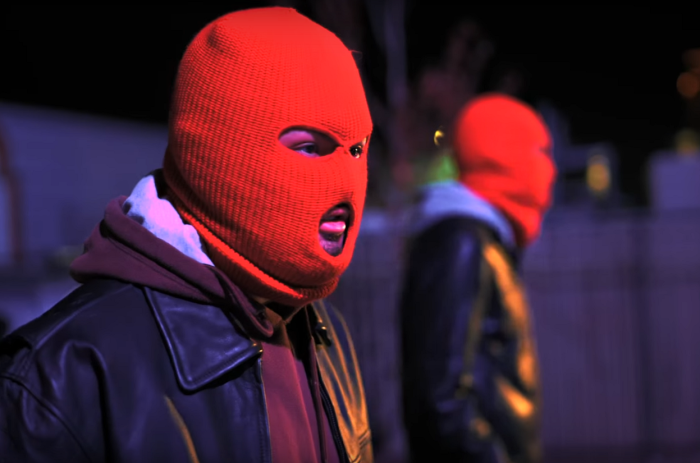 I think it was How I Met Your Mother that had the line about olives and relationships. Something like, ‘Every relationship has the person who prefers the green olives and the person who prefers the black olives.’ I’m not a fan of the show, but that particular line has always stuck with me. Both my partner and I love playing video games. It was a huge part of both our upbringings, and it remains one of the things we both default to when the pressures of adult life allow us to carve out a moment here or there to really dive into a leisure-time experience and forget about everything else. It’s in video games that we find our green olive/black olive moment: When it comes to combat, I prefer the stealthy route; she goes in guns blazing. Obviously, there are variations on this, most often determined by the quality of each respective mechanic in any particular game—the superlative combat in Ghost of Tsushima frequently diverting me from my sneaky focus—but in general, those are the paths we walk as a couple: Mine lined with snapped necks, hers splattered with claret and corpse parts.

Whether it’s an open world experience, or something more linear, stealth has been my favourite way of approaching things since, oh, probably 1998 when the original Metal Gear Solid introduced a whole generation to the mechanics of sneaky gameplay, not quite inventing it, but almost singlehandedly (shoutout to the first Tenchu game too) popularising the genre across the medium. We’ve come a long way since 1998, with stealth gameplay mechanics now sometimes being elevated to truly magnificent levels—looking at you, The Last Of Us Part II—but like many things in video games, suspension of belief is frequently required in order to create an actually enjoyable experience. Much like you don’t often read about or see protagonists going to the toilet in fiction unless it drives forward the story somehow, allowances in the reality games create have to be made so that we don’t all die instantly, without fail, over and over again. Case in point, the ‘silent takedown’ mechanic, which sees the player character sneak up close to an enemy, and then press a button prompt or a combination of prompts in order to neutralize an enemy character without alerting other enemies. It’s a great addition to the video game mechanics repertoire set, but to say that the ‘silent’ takedown often requires a suspension of disbelief is an understatement—a fact that YouTube channel ‘LikeAFoxStudios’ has so effectively takes the micky out of in my favourite video so far this week:


← The Trailer for Netflix's 'That '90s Show' Is Better Than a Foot Up Your Ass | 'The Mean One' Trailer: Everything From Our Childhood Is Terrifying Now →