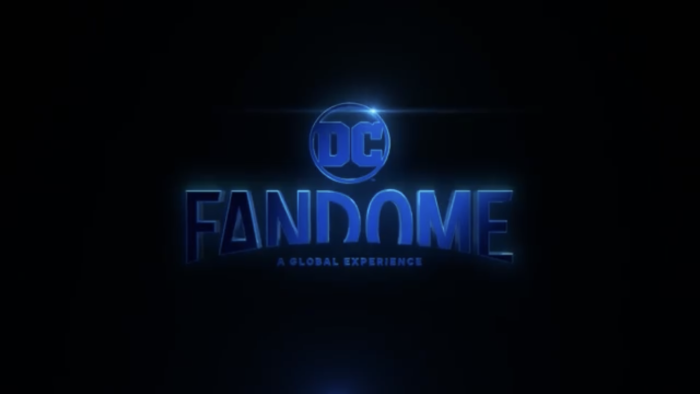 DC pushed the hype further today by revealing a massive list of people who are set to make appearances at the virtual event. The guest list includes creators, actors, directors, writers and more.

Are you excited about the FanDome event? Sound off in the comments!

← Rob Lowe Bluntly Asks David Spade If the Rumors About His Package Are True | Review: 'I Used to Go Here' Exceeds Expectations with Witty Take on Life's Disappointments →