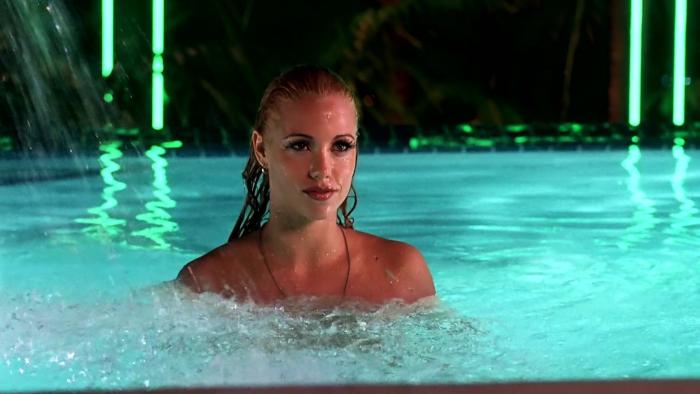 Ugh, thanks a lot, pandemic.

Everything was canceled this year, so it shouldn’t have been a surprise that the great minds behind the Literary Review’s Bad Sex in Fiction Awards decided to follow suit. Set up in 1003, the Bad Sex Award was designed with the purpose of ‘gently dissuading authors and publishers from including unconvincing, perfunctory, embarrassing or redundant passages of a sexual nature in otherwise sound literary novels.’ Every year, they compile a shortlist of the most embarrassingly bad and ineptly written sex scenes in serious literature. The winner receives a plaster foot trophy and the life-long honor of being renowned for their cringe-inducing phallic metaphors and questionable understanding of bodily fluids. The prize has celebrated some of the biggest names in publishing, including John Updike and Tom Wolfe. Frankly, this year has sucked so much that I was excited to have a moment of levity reading about pepper mill d*cks and creeps who refer to vaginas in flora terms (stop doing it, please.) But nope, we don’t get nice things, even if said nice things are brain-bleach levels of scarring.

The Literary Review decided that ‘the public had been subjected to too many bad things this year to justify exposing it to bad sex as well.’ Publishing has been hit hard by the pandemic, with fewer books published this year than usual and lower sales reported from booksellers nationwide. The judges, however, are preparing for 2021, with a spokesperson saying:

‘With lockdown regulations giving rise to all manner of novel sexual practices, the judges anticipate a rash of entries next year. Authors are reminded that cybersex and other forms of home entertainment fall within the purview of this award. Scenes set in fields, parks or back yards, or indoors with the windows open and fewer than six people present will not be exempt from scrutiny.’

Let’s end things with a choice selection of some of the Bad Sex Award’s most infamous winners and nominees:

The Office of Gardens and Ponds by Didier Decoin.

‘Katsuro moaned as a bulge formed beneath the material of his kimono, a bulge that Miyuki seized, kneaded, massaged, squashed and crushed. With the fondling, Katsuro’s penis and testicles became one single mound that rolled around beneath the grip of her hand. Miyuki felt as though she was manipulating a small monkey that was curling up its paws.’

I Am Charlotte Simmons by Tom Wolfe.

‘“Empty my tanks,” I’d begged breathlessly, as once more she began drawing me deep inside her pleasure cave. Her vaginal ratchet moved in concertina-like waves, slowly chugging my organ as a boa constrictor swallows its prey. Soon I was locked in, balls deep, ready to be ground down by the enameled pepper mill within her.’

The Paper Lovers by Gerard Woodward.

‘He was aware that she was making a mewling sound as he put his lips to her tightened nipple and sucked. Her mouth was at his ear, her tongue traveling along its grooves, voice filling it. His mouth tugged at her, extended her, she snapped back, there was a taste of something on his tongue. In his mind he pictured her neck, her long neck, her swan’s neck, her Alice in Wonderland neck coiling like a serpent, like a serpent, coiling down on him. She had found a way through his clothing and her fingers had lightly touched his cock, then slowly began to take a firmer hold. He wanted to cry like a baby. He felt helpless, as though his body had come undone and she was fastening it. He felt as though he was bleeding somewhere. Then he felt powerful, gigantic. He would have kicked a door down.’

‘At this, Eliza and Ezra rolled together into one giggling snowball of full-figured copulation, screaming and shouting as they playfully bit and pulled at each other in a dangerous and clamorous rollercoaster coil of sexually violent rotation with Eliza’s breasts barrel-rolled across Ezra’s howling mouth and the pained frenzy of his bulbous salutation extenuating his excitement as it whacked and smacked its way into every muscle of Eliza’s body except for the otherwise central zone.’

← Charlize Theron Wants To Give Us Lesbian 'Die Hard' | Are You OK, Republicans? →