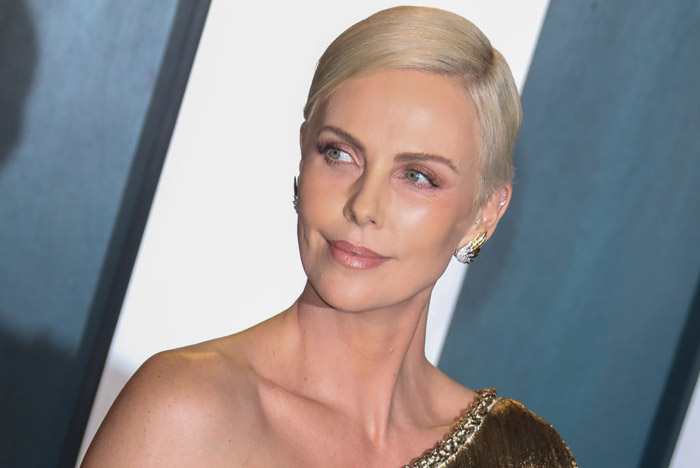 Charlize Theron Wants To Give Us Lesbian 'Die Hard'

Charlize Theron is a living legend. As tall as a redwood tree, powerful as a locomotive, and beautiful as the moon that glistens at night, she’s an action icon who’s given us such pugnacious pleasures as Mad Max: Fury Road, Atomic Blonde, and The Old Guard. What gift of jaw-dropping action might she give us next? How about a lesbian Die-Hard?

The idea was borne not from a studio that knows EXACTLY what audiences crave but from a historian, whose Twitter handle is Francis O. There, he pitched:

Lesbian Christmas rom coms are all well and good but what I REALLY want is a Die Hard where Charlize Theron goes on a rampage to save her estranged wife pic.twitter.com/mGBA0nAbrX

Francis was low-key referring to the controversial lesbian rom-com, Happiest Season, which focuses on a same-gender couple visiting conservative family members who don’t know the couple is queer. The film has been criticized for its coming of the closet central concept; noting it’s about time LGBTQIA+ representation tell stories beyond that one. For instance, how about a hardened cop, who was looking to reconnect with her wife at an office Christmas party, but instead must kick off her heels, crawl through air vents, and kick some terrorist ass to save the woman she loves?

OK, it need not hew so closely to the original Die Hard’s concept. We could also spin this into a sequel to Atomic Blonde, because somehow that hasn’t happened yet. Hell, take another internet suggestion and have Theron’s character spin into the John Wick Universe, then make this her spinoff. Strap her in glittery garland and ammo, and let her cut loose on the baddies with a sexy sneer that’ll make our knees weak and our hearts pump like they’re trying to break out of our ribcage.

But who is playing your wife?

It’s not so wild to imagine that a real movie might be borne from a Twitter campaign. It’s happened before. Now, the next question is: