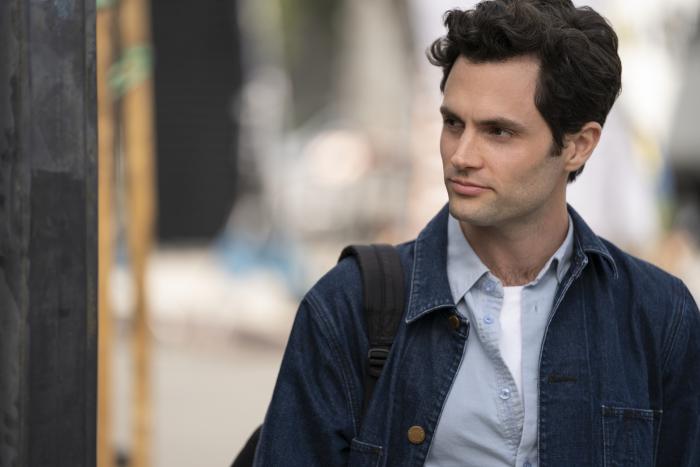 I think we can all agree that the introduction of the autoplay feature was one of the worst decisions Netflix ever made. If you ever wanted to endlessly scroll without being bothered, that concept was thrown right out the window with autoplay. You couldn’t even pause long enough on any one film or series to read the description without a trailer playing automatically. It was so annoying! Suffice it to say that it was the bane of Netflix users’ existence for a very long time.

Thankfully, Netflix is now offering subscribers the option to disable the autoplay feature. Rejoice! Throw confetti! It’s finally official! If you like it, you can keep it. If you don’t, then Netflix has provided a guide for how to turn off the feature and we can all stream media more peacefully. If you have more than one profile, disabling autoplay on yours doesn’t mean that it’s automatically turned off for others. Isn’t it so nice to have options?

But, wait. There’s more! Netflix is also offering subscribers the opportunity to disable the autoplay episodes feature, meaning if you step out of the room, it doesn’t just endlessly keep playing episodes. That means you’ll never miss a single moment of an episode when it skips ahead without your say so (though the pause button does exist, too. Again, options.)

Netflix posted the change to their official Twitter account, along with a link to the instructions. It seems there were a ton of people who hated autoplay and the folks at Netflix want you to know, dear viewer, that your feedback was heard “loud and clear.”

Some people find this feature helpful. Others not so much.

We’ve heard the feedback loud and clear — members can now control whether or not they see autoplay previews on Netflix. Here's how: https://t.co/6V2TjEW6HD https://t.co/zbz4E8fVab 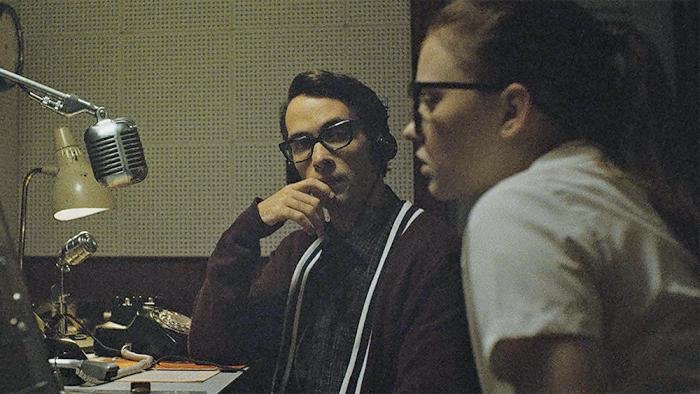 The Baby Yoda Meme Is Officially Dead, Long Live Whatever Takes Its Place Until We Ruin That Too