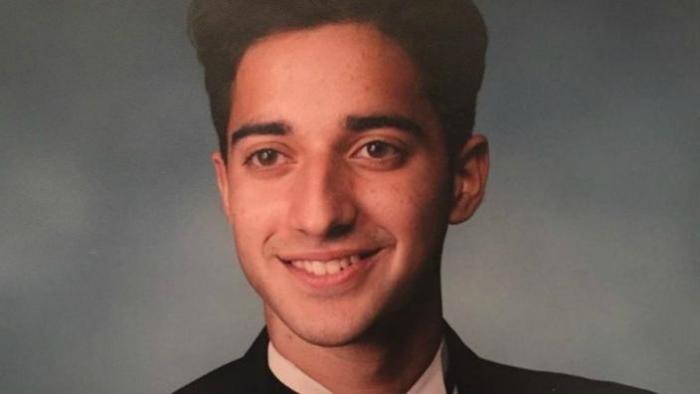 Adnan Syed Has Been Released from Prison

Twenty-three years after the murder of Hae-Min Lee, Adnan Syed — convicted in that murder — has been freed. Last week, the prosecution — after a year-long reinvestigation that surfaced two more suspects in the murder — filed a motion with the court to have Syed’s conviction thrown out. Today, the judge granted the motion.

Syed will be on home detention as prosecutors decide whether to retry him. They have 30 days to either do so or drop the case. Given the exculpatory evidence that now exists, and the likelihood that Syed would actually have a competent lawyer in a new trial, a conviction seems unlikely unless the same prosecutors who filed a motion to vacate the conviction can find more evidence implicating Syed in the crime.

Christopher Flohr just walked out of the courthouse sobbing. He was one of Syed’s original attorneys after his arrest and at his bail review

The case has taken some wild turns since it was featured on the Serial podcast, so I wouldn’t completely rule out another trial. But, it certainly seems as though there is enough evidence — and motive — to implicate two other suspects, which would be enough reasonable doubt to make another trial pointless (and expensive). Among the excluded evidence is one suspect who said in front of another witness that they would kill Hae-Min Lee, and evidence that Lee’s car was found behind the house of another suspect’s relative. The investigation against both suspects, who have both since committed violent acts against other women, will continue.

The evidence against Syed was largely circumstantial and relied in part on cell phone records that prosecutors now say are unreliable.

It is a victory for 41-year-old Syed, who has served two decades in prison for a crime he shouldn’t have been convicted of based on the existing evidence. However, it also means that the murder of Hae-Min Lee continues to be unsolved.

Tomorrow, there will be a new episode of Serial documenting Syed’s release.