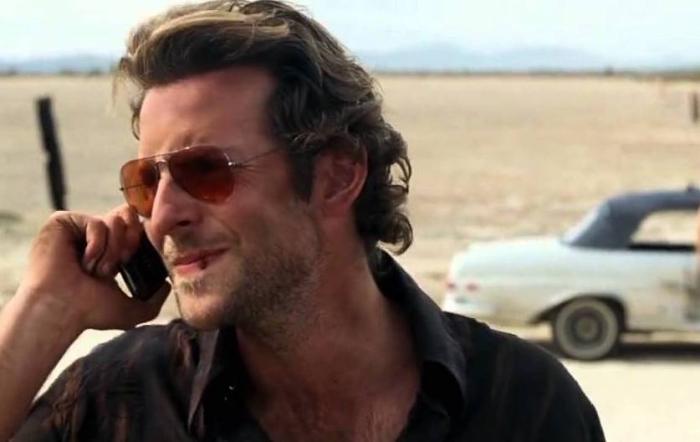 A Note from the Publisher

I have been anguishing over this all day — I’ve written about my own experiences with childhood abuse, and I feel awful that I’ve upset others over that same issue. I’ve gotten advice from 50 different people. I’ve got another 50 different people demanding of me something that I don’t know how to provide. I don’t know how to appropriately respond, and I feel terrible that so many people — both writers and commenters — are hurt by this. I’ve been beating myself up trying to come up with how to respond, but I don’t know what the right words are, and when I try to deliver them, I come up short. I feel trapped between 1) knowing that I need to respond more substantially, and 2) knowing that however I respond, it will probably be inadequate. But I know that whenever I have come up short in the past, the only way through is to muster as much fucking honesty as I possibly can.

Yesterday, I wrote an Epstein post using the term “underage women” instead of “girls” or “children.” A lot of commenters were upset by that. I understand why. I read those comments, felt terrible, agreed with the sentiment, and changed the piece, as I often do when commenters call me to task. At the same time, I thought Emily had a really interesting perspective, and some others agreed, so I thought, “This would be a good conversation piece.” That’s all I thought it would be. Emily didn’t write it to hurt anyone, and I didn’t run it to hurt anyone. When commenters got upset, some of the moderators acted on emotion and wrongly employed defensiveness instead of contrition. We turned a flame into a gas fire.

I’ve had some bad days at Pajiba, but this has by far been the worst. People have called me to the carpet numerous times over the years, but we’ve never been called rape enablers or white supremacists, and I feel like every time I try to respond, I stick my foot in my mouth and just make it worse. I have felt crippled with anxiety all day over how to respond, and then when I try to figure out how to respond in a way that will be satisfactory, I check the comments again, and there’s like a dozen commenters saying that we were always a trash site; that the writers here never mattered, that we’re all narcissists who don’t mean anything, and that it was always only about the commenters, and that we would be nothing without you, and that all the hard and brave work the writers put in here is not as important as the comments section. Meanwhile, there are commenters jumping into every thread to yell at me some more or calling for boycotts or berating me for not responding quickly enough, which only heightens the anxiety paralysis, thereby making it more difficult to respond promptly, thereby inviting more comments from people upset that I haven’t responded. I couldn’t even figure out what header image to choose, because I feel like someone is going to think it’s dismissive or inadequate (for the record, that’s Bradley Cooper in The Hangover saying, “We fucked up.”)

Meanwhile, there are other commenters who are basically keeping score: Noting every upvote on every comment, and demanding an individual apology from not just writers but other commenters. Other commenters, still, are dropping bombs into a thread and running back to Facebook to tell everyone about the bomb they just dropped. I have never seen anything like this, and I have no idea how to respond to it satisfactorily, and I feel like if I ever get up the nerve to post this, five people are going to jump in, tell me it’s not enough, demand more, and then run back to Facebook and say, “I told those assholes off!”

Yeah. You did. And it fucking hurt. And I’m sorry for anything that we did to make you feel like we are feeling right now, because we feel confused and hurt and sick to our stomachs, even while realizing we brought this our ourselves.

We fucked up. We made a big fucking mistake. I am so sorry. I really and truly am. We expressed an opinion that was not popular — and offensive — and then we got defensive about it when we got called out, not because we’re narcissistic MRAs sticking our heads in the sand, but because some of us are insecure and fragile. I mean, I am anyway. That insecurity fuels half the stuff I write here. Half the stuff anyone writes here. And it sucks to feel wrong. It sucks even more to feel like we wronged so many people. I am even more sorry that I don’t know how to fix this for all the upset readers, and the upset writers. I’m shattered by this, and I know that many of you are, as well, because this place means as much to you — or used to, anyway — as it does to me. I know that this is not going to be a sufficient enough explanation for many of you, and I wish I could provide that for you so that you would feel less bruised about this, and we less devalued. For what it is worth, we heard you. Goddamn, we heard you. All 1400 comments worth. And they stung like a motherfucker, like 1400 papercuts to the soul. I don’t know how to adequately make up for what we did, but I can assure you that we will make every effort not to do it again, because I do not want anyone ever to feel like I have felt today.