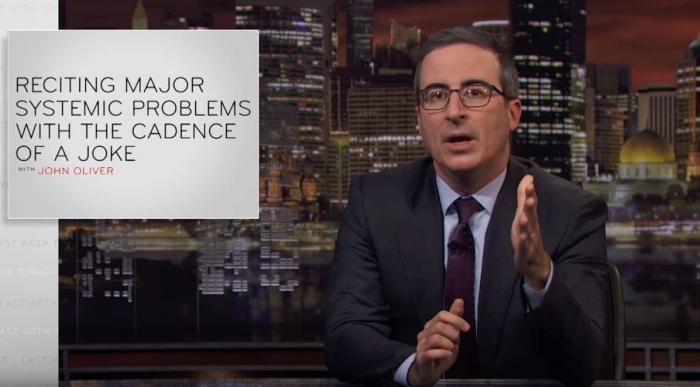 The Power of a Simple, Petty Act to Piss Off Donald Trump

I mean, Tom Hofeller loves gerrymandering and wrote down, in letters that he sent to other people to read, that successful redistricting can help reduce minority votes. It’s evil to the point of being nearly unbelievable, except, of course, we live in a bad world so the only surprising thing is that having a written document where someone discussed their nefarious plan to suppress minority voters actually succeeding in convincing someone that the plan was a bad one. (I remain cautiously hopeful that maybe, just maybe, we aren’t exactly as broken as the news and reality tell me we are on a daily basis.) There’s still a spark of rage when Trump blatantly lies about what’s in the census or how much it costs even though the budget has actually been wildly underfunded or when it’s revealed that government officials are actively participating in a scheme to prevent minorities from being equally represented in their federal government, and the most we can muster is a “yeah, that sounds about right” because everything is terrible and the human body is not equipped for long-term rage and anxiety so apathy and resignation is actually you trying to protect yourself from danger but it isn’t really working and only makes everything feel that much more overwhelming and HOW DO PEOPLE NOT CARE? THEY SAID THEY WERE DOING THE CRIME. THEY SAID THEY WERE DOING THIS CRIME AND THAT OTHER CRIME THAT THE PRESIDENT IS BEING IMPEACHED FOR AND A SH*TTON OF PEOPLE STILL SEEM TO THINK THAT THIS IS ONLY SLIGHTLY WORSE THAN USUAL. IF NOTHING ELSE, THEY DEFINITELY DON’T THINK IT’S BAD ENOUGH TO VOTE FOR SOMEONE WHO WANTS TO RAISE TAXES ON BILLIONAIRES BECAUSE SOMEHOW THAT’LL BE BAD FOR US. IT DOESN’T MAKE ANY SENSE. I JUST WAKE UP EVERYDAY ALL

AND I’M SO GODD*MN TIRED.

But here’s the thing: You can fill out the census. That’s it. That’s all you have to do. You can make sure that you complete a census form, and that the people closest to you complete one too. You don’t even need to know anything. How many people are you? Is it one? That’s it. Technically, you could offer some additional information that the government would find helpful, but you don’t really need to. Also, that additional information they might want from you? It’s like your name, and if you let other people live in your house. If you don’t have this information, you should. Not even for the census, just because it’s important. It’s so easy and so important, and (again, I cannot stress this enough) it will piss off Donald Trump. (Much like this video will probably piss off Trump’s friend Bob Murray, who can eat sh*t.) It’s like being able to boo Trump, but you don’t have to deal with crowds and most of your federal funding depends on it.

We’re all really, really tired and things are really, really hard, but I know this in my heart: if being petty and spiteful toward the people you hate doesn’t keep you alive longer, then my 93-year-old grandma is a medical miracle. (That’s right, Grandma Ceil, you’re petty and you’re basic.)

← Twitter Reacts to Obama Cautioning Democrats Against Going 'Too Far Left' | In Politics, Purity Is Pointless If You Don't Win →