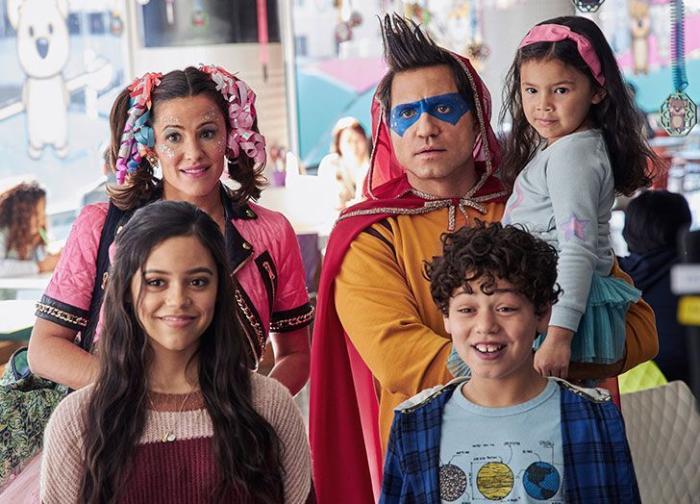 'Yes Day' and the Perpetual Mom-ness of Jennifer Garner

I didn’t realize it until I watched Love, Simon, The Odd Life of Timothy Green and Alexander and the Terrible, Horrible, No Good, Very Bad Day within a span of two weeks with my family that Jennifer Garner — once most associated with Alias and Elektra — is now best known to my kids as something akin to America’s Mom. She plays a lot of moms these days (see also Miracles from Heaven, Camping, and Men, Women, and Children, not to mention voice roles like “Mom” in Wonder Park and Mama Llama in Llama Llama). When we watch a Jennifer Garner movie now, my kids expect her to play a mother, and more often than not, an uptight mom who needs to learn how to remove the proverbial stick from her ass.

Netflix’s Yes Day is no exception, although here, Garner seems to be playing something akin to a caricature of her uptight mom roles. She’s Allison Torres, the no-fun mom (“nope on a rope”) to three kids and her husband, Carlos (Edgar Ramírez), who is the “fun dad” who never says no. The premise is fairly simple, and predicated on the same conceit as, say, The Purge: If Mom and Dad allow their kids to have a “Yes Day” — in which the parents aren’t allowed to say no for a full 24 hours — the kids will be more mindful the rest of the year. The kids design a dream day of activities, put their parents through the wringer, and everyone learns a valuable lesson: The parents learn to have fun, and the kids learn the value of good parenting, etc., etc.

As parents, we tend to evaluate these family movies based on three factors: 1) Will the adults like it; 2) will the kids like it; 3) and what is the messaging? For adults, Yes Day can be described as mostly mindlessly entertaining and painless to watch. Jennifer Garner and Edgar Ramirez are likable presences who throw themselves into the conceit, while Miguel Arteta — who used to make more interesting movies (Good Girl, Youth in Revolt) — keeps things moving along, not unlike he did with the similarly adequate Alexander and the Terrible, Horrible, No Good, Very Bad Day. I’ve suffered far worse.

The messaging, however, could use some work. It is a painfully gendered film (so much so that Mrs. Pajiba-hyphenate gave up on it midway through), and it relies on a lot of outdated stereotypes about the roles of mothers and fathers, although it’s not a stretch to believe that Garner herself had to play mother to both her kids and her ex-husband. All the same, it was not too dissimilar to a Kevin James sitcom, except that Ramirez is not a schlub.

Meanwhile, the assessment from my kids, at least, was a fairly universal, “It was fine.” Because of the pandemic, we gave our twins a “Yes Day” for their birthday last month, and before we’d seen the trailer for this, we thought it was one of our more original parent ideas and we gave ourselves a lot of pats on the back. It was also one of the most exhausting and satisfying parenting days we’ve ever had, as we allowed ourselves to be directed by every (reasonable) whim of our children. They had a blast and fell asleep satisfied that they’d taken us for all we were worth, and now it’s what they want every year, at least until they’re old enough to want a phone.

As such, to the extent that Yes Day was about the “Yes Day” — eating too much ice cream, going through a car wash with the windows down, engaging in an elaborate water balloon war — my kids seemed to enjoy it. However, they were decidedly less interested once Yes Day endeavored to hew to the family-film formula and provide the requisite lessons. My kids are strict adherents to Yes Day rules, and once they were broken to serve the family-film formula, the film lost its luster. If you’re going to design a movie around kids’ wish fulfillment, don’t qualify it by requiring parents to play their roles.

In either respect, Yes Day ended not dissimilarly to the way most Jennifer Garner Mom movies end: She learns how to loosen up and stop being such a nag. In this case, the kids also find a newfound respect for their father when he … snaps and yells at them! So, uh, yeah: My wife is probably right about the whole painfully gendered thing. Still, if you have a Netflix account and kids between the ages of 7 and 11, your kids will invariably end up watching Yes Day. Let them, but maybe hang around to explain that moms can win ice-cream eating contests, too.

← The Sweet Revenge of Kelly Marie Tran | 5 Shows After Dark: 'The Masked Singer' on Fox, 'The Pole' and 'The Summoner' Premiere on SyFy → 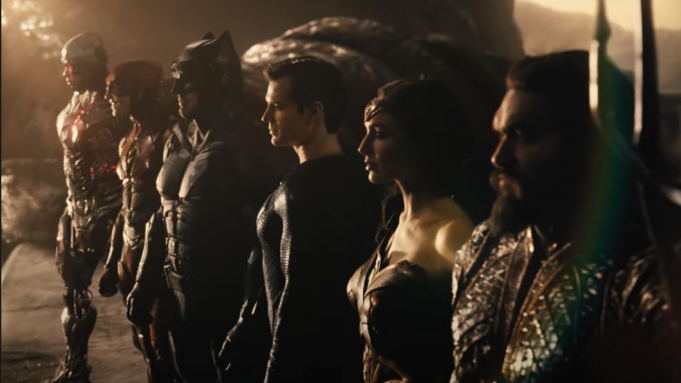