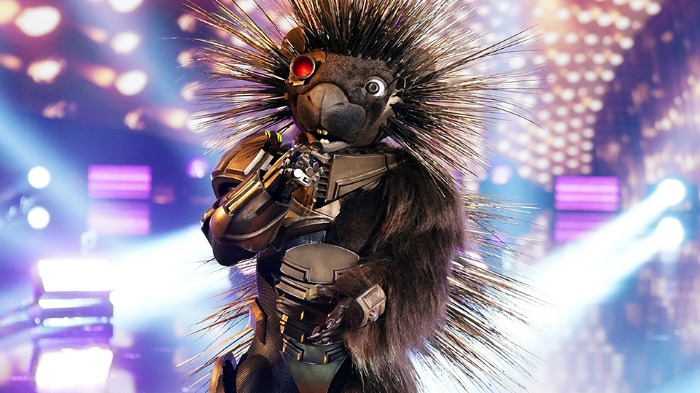 The Masked Singer on Fox at 8:00pm ET. I maintain that the costumes on this show are designed to be horror shows and nothing I’ve seen from the new season is dissuading me.

The Pole on SyFy at 11:16pm ET. Series premiere. Another series The Summoner is also premiering right after. Both are animated series, the first one is a take on Santa’s imagined labor practices, and the second is about “a magical alien who can summon any object in existence. The alien’s tenuous grasp on the English language leads to some pretty hilarious situations.” This sounds really vague, but for an animated series (especially one with 15-minute episodes) the question is more about how long you can keep the gag going and it seems like this one can keep rolling for a while!

← 'Yes Day' and the Perpetual Mom-ness of Jennifer Garner | Ralph Fiennes Thinks How J.K. Rowling Has Been Treated Is 'Disturbing' →