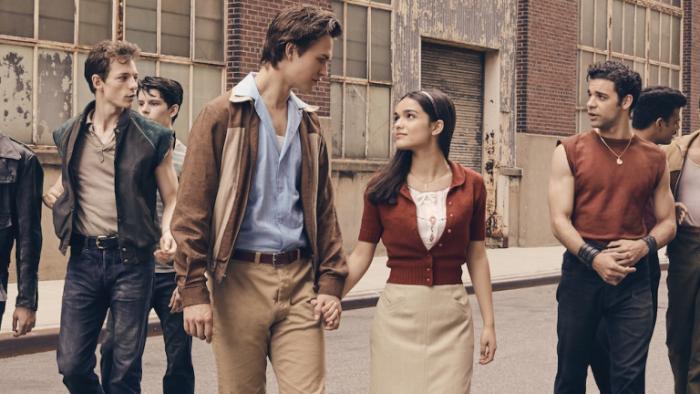 Putting aside one’s feelings about Ansel Elgort the person — and the fact that he and his punchable face are still featured in a Spielberg movie after these accusations — the trailer for Steven Spielberg’s West Side Story should be something that stirs a lot of feelings.

It’s a remake of a major musical! From Steven Spielberg! Shouldn’t this trailer elicit something more than a shrug? Because that’s all we got. Eh. It looks fine (Elgort issues aside). Maybe huge fans of the musical will feel differently. On the other hand, there’s a threshold now for what people will risk to see in a movie theater, and despite Spielberg’s involvement, this does not seem to hit that threshold.

West Side Story opens in December.


← Michael Vartan Reuniting with Drew Barrymore is a Moment of Pure Joy | 'The Boys: Vought News Network': Your Source for Real Fake News →