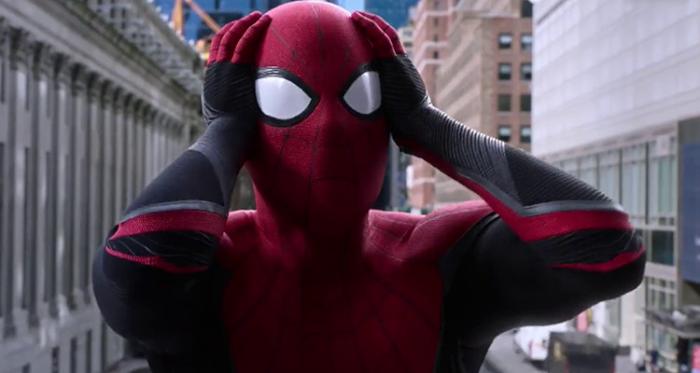 Watch the Teaser Trailer for 'Spider-Man: No Way Home' (The Real One)

A trailer for Spider-Man: No Way Home leaked over the weekend, and despite Sony’s best efforts, they could not put that genie back in the bottle. Instead, they’ve smartly released an official version of the trailer, which is focused on he first act of the forthcoming Spidey movie. The teaser, while intriguing, doesn’t really reveal anything we didn’t already know.

Peter Parker’s identity has been blown by Mysterio. Everyone knows who he is now, which is wreaking havoc on his life and that of those around him. He asks Dr. Strange to cast a spell causing everyone to forget his identity — against the counsel of the much smarter, Wong — and in doing so, Strange opens up the multiverse, of which they know “frighteningly little.”

The teaser doesn’t reveal a lot of evidence of the multiverse (no sign of Tobey Maguire or Andrew Garfield, yet), but Alfred Molina’s Doctor Octopus does make an appearance.

Spider-Man: No Way Home opens in theaters on December 17th.