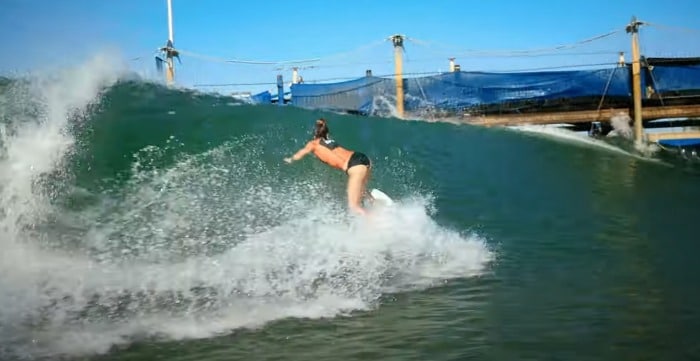 The Unusual Suspects on Hulu at 12:01pm ET. Series premiere. This is an Australian series that seems to have almost exactly the same plot as Ocean’s 8 but since it’s a series, there are more details and a whole thing about the after-effects of the crime. Miranda Otto stars.

The Witcher: Nightmare of the Wolf on Netflix at 3:01am ET. Special presentation.

Messyness on MTV at 7:00pm ET. Series premiere. I guess MTV heard all the criticism about how their channel is basically hours upon hours of Ridiculousness, a show where people watch YouTube videos and joke about them. So they’ve come up with other shows where people watch YouTube clips that center around specific circumstances and joke about them to liven up the schedule. This is hosted by Nicole “Snooki” Polizzi.

The Ultimate Surfer on ABC at 10:00pm ET. Series premiere. This is a new competitive reality series for surfers! Surfing legend Kelly Slater is a lead consultant, but it’s hosted by a former NFL Quarterback, Jesse Palmer, and sports anchor Erin Coscarelli.

← Are Actors Earning More Money Than Ever in the Streaming Age? | Watch the Teaser Trailer for 'Spider-Man: No Way Home' (The Real One) →