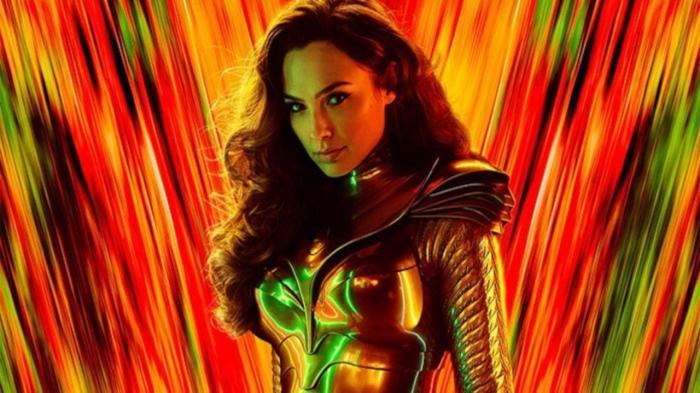 Praise to the Amazon queens, a new trailer for Wonder Woman 1984 dropped over the weekend. Wonder Woman director Patty Jenkins reteams with Gal Gadot and Chris Pine for a fresh adventure set in the “Greed is Good” era of shoulder pads, shopping malls, and fanny packs. If that weren’t enough, for this hotly anticipated sequel, Jenkins and star/producer Gadot roped in Kristen Wiig and Pedro Pascal for a tale of jealousy, desire, and questionable hairdos.

Nothing but respect for my Wonder Woman. @GalGadot #WW84 pic.twitter.com/AVOEfjnbTV

Gal Gadot looked so damn beautiful in that WONDER WOMAN 1984 trailer. She was seriously born to play such an iconic superhero character. #WW84 pic.twitter.com/NzTNU4Lf2J

Gal Gadot and Patty Jenkins are making history don’t know why anyone else even tries after this pic.twitter.com/2pXl1ZRbp2

Plus there were new character posters that had Twitter going gaga.

Check out the new character posters from #WW84 - in theaters June 5. pic.twitter.com/O27ARDQHpA

THE DETAILS OF THE SUIT. #WW84 pic.twitter.com/ds0ahpXXBy

We don’t get how or why Steve Trevor is back for the sequel, but we don’t care because CHRIS PINE WITH A FANNYPACK!

Chris Evans: everyone loves my sweater in Knives Out

Chris Pine slap me with your fanny pack challenge pic.twitter.com/9eOHwK1suF

excited for some new chris pine content that we’re going to get with ww84 pic.twitter.com/jvjuuAqB9B

Kristen Wiig as Cheetah was giving us chills, thrills, and fashion envy.

people doubted kristen wiig as a villain yET LOOK AT HOW SHE ATE THAT pic.twitter.com/YyChLwSZ4z

Extremely excited to see what I’m hoping will be the campest, most on the nose Evil Is Sexy antagonist transformation for Kristen Wiig as Cheetah pic.twitter.com/4uz5dw34xc

Kristen Wiig asking Wonder Woman if she’s ever been in love is my The L Word: Generation Q pic.twitter.com/MIG74XOqi6

Any Sedaris on The Mandalorian. Now Kristen Wiig in Wonder Woman? The gay agenda in action. pic.twitter.com/Hs8BBefURX

i’ve been going all day seeing this picture on my tl not realizing this is pedro pascal what the actual fuck did they do to him 😭 pic.twitter.com/ReZhomXEIL

Pedro Pascal without a mustache seriously looks like the business man who’s having sex with your mom pic.twitter.com/D9A4pLOQhj

All of these #WW84 character posters absolutely kill, but Pedro Pascal's Maxwell Lord is impossibly perfect. Not only does this feel like the Max of the Giffen/DeMatteis/Maguire era, I feel like there's a hint of Gene Hackman's Lex Luthor here. pic.twitter.com/0jGK0MbjDO

Overall though, the response was ecstatic.

Gal Gadot stuntin' on these hoes in her Eagle Armor…

scorsese just called me & told me he watched the wonder woman trailer, he thinks it's absolutely cinema at its finest 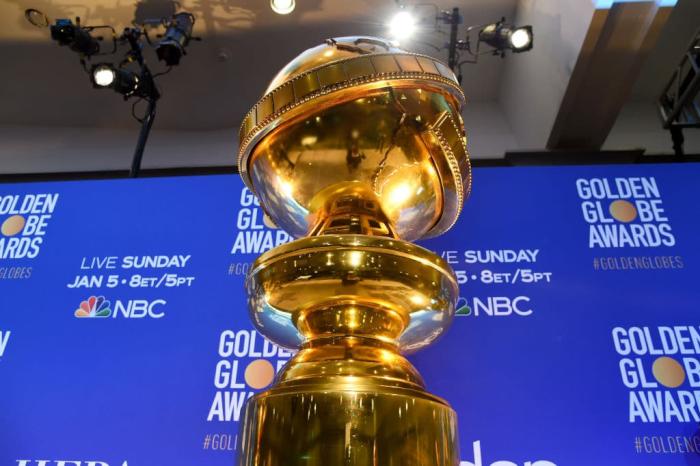