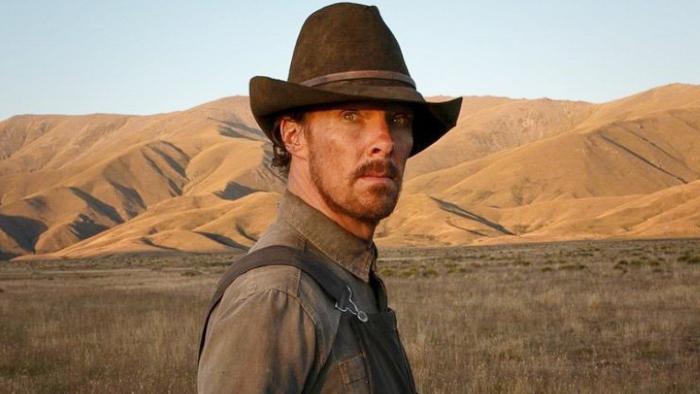 It’s Thursday, a very popular time for the studios to unleash their trailers for reasons that aren’t entirely clear, but probably because they attach them to new releases on Friday. Here’s what we’re looking at this morning:

Jane Campion (The Piano) hasn’t directed a movie since 2009’s Bright Star (although she did write and direct Elizabeth Moss’ Top of the Lake). She’s back now with The Power of the Dog, and she’s assembled a hell of a cast with Kirsten Dunst, Benedict Cumberbatch, Kodi Smit-McPhee, and Jesse Plemons. Based on Thomas Savage’s novel, it takes place in the American West, and Cumberbatch plays a very bad man with a very clear whistle.

Melissa McCarthy, Chris O’Dowd, Kevin Kline star in The Starling (with what appears to be a small role for Timothy Olyphant), about a woman going through some sh*t after suffering a loss. She seeks out the help of a therapist turned veterinarian (Kline), who helps her process her grief and deal with a pesky starling in her garden. It looks like a real tearjerker, and the soundtrack (The Lumineers, Brandi Carlisle, Judah and the Lion) was apparently chosen by … me? You’re welcome!

Dan Stevens (sadly, the clean-shaven version) stars in I’m Your Man from Maria Schrader (Unorthodox). In the German-language romantic comedy, Stevens plays a robot looking for love. I dunno. I’m just learning that Stevens can speak German. Don’t ask from me any more than that. All I’m saying is, this trailer could use more whistle.

Finally, here’s the trailer to the prequel to Matthew Vaughn’s The Kingsmen movies, The King’s Man. It’s about the birth of the world’s first independent intelligence agency, which dates back to the death of Archduke Franz Ferdinand and the early days of World War I. I love these goddamn films, and Rhys Ifans as Rasputin and Stanley Tucci as Merlin only make me more excited. Djimon Hounsou, Ralph Fiennes, Matthew Goode, and Aaron Taylor-Johnson are also along for the ride. Honestly, though, Gemma Arterton had me at, “Stop f**king about!”


← You Will Be Able To See John Oliver's Rat Erotica In Person | The Greatest Stage Entrance Of All Time: A Tribute to Rob Halford of Judas Priest →