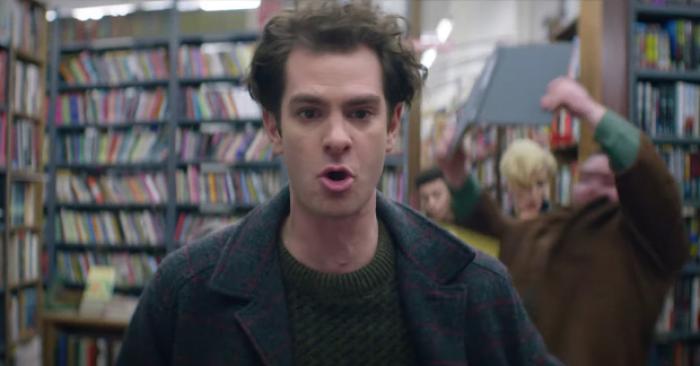 Here’s some Broadway royalty for you: Lin-Manuel Miranda directing tick, tick…BOOM!, the screen adaptation of the autobiographical play of Jonathan Larson, which was written at the same time that Larson was putting together Rent. It comes from writer Steven Levenson, who won a Tony for writing Dear Evan Hansen. Andrew Garfield plays Jonathan Larson, and the film peeks inside the mind of Larson in the eight days leading up to the workshop of his unproduced musical, Suburbia.

tick, tick…BOOM! opens in theaters and on Netflix this fall.