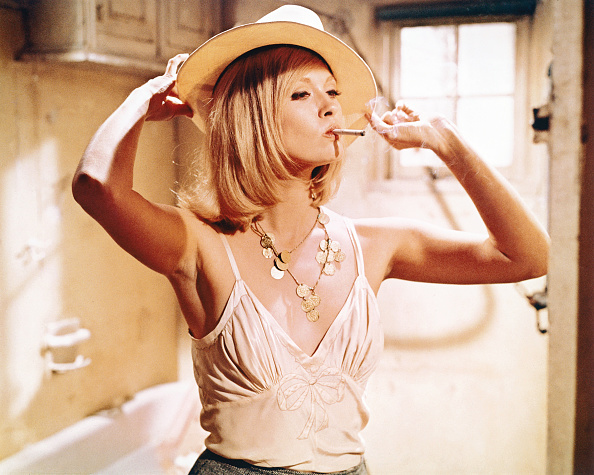 Earlier this year, I became a fan of Supernatural, and as an extension of that, I ended up also becoming a listener of the Kings of Con podcast hosted by Rob Benedict and Richard Speight, Jr., character actors who have been associated with a number of series with huge fanbases. I’ll be honest: My interest in the podcast was less about Supernatural and more about Felicity, whence I originally know Benedict, who — Jensen be damned — is my favorite thing about Supernatural.

J.J. Abrams’ longtime friend, Greg Grunberg, was also on Felicity (because he’s in most of Abrams’ projects in one way or another), and he and Benedict became and remain good friends (get Faison on, Rob!). Benedict, thusly, invited Grunberg onto this week’s episode, and it’s probably my favorite of the run, so far, because the three of them shared a lot of amusing stories about being character actors, about being confused for other actors, and about some of their experiences on set. They loved to gossip. I could’ve listened to them talk for hours.

Near the end of the episode, the three decided to each share a story about the weirdest famous person with whom they’d each worked. Rob Benedict identified as his example Gary Busey, which is actually the second time this week I’ve heard someone talk about the challenges of working with Busey (on Sarah Silverman’s podcast, Tim Heidecker said he has a nine-minute video of Busey berating him that he will release after Busey’s death). Meanwhile, Richard Speight, Jr., spoke about what a strange person Jim Varney was. Speight worked on an Ernest movie when he was a kid, and the only time Varney ever spoke to him was to randomly say, “If you’re ever in a knife fight, slash at the abdomen. Don’t jab. Because a man can’t fight you if he’s got to hold himself together.”

Grunberg, however, had the best story, although much of it was second-hand. Back in the day, when Grunberg was on Alias, Faye Dunaway worked on the show for a three-episode arc. Grunberg said that her behavior on set was bizarre, and that at one point, she was making faces so strange for no reason at all that the normally restrained Ron Rifkin had to ask her to knock it off. “Faye, what are you doing? Why are you making the faces?! Stop making the faces!”

After this experience, someone who works in wardrobe and who also worked with Dunaway on an independent film shared with Grunberg a BANANAS story that put Dunaway’s behavior in context.

“Faye was a nightmare on wardrobe,” Grunberg relayed about her experience on the indie film. “But they finally settled on this red dress. It was established. She wore it. She wore it for two days of shooting, but on the third day, she said, ‘I don’t want to wear this dress anymore.’ They said, ‘Faye, we’ve already established the dress,’ and she said, ‘I don’t care. I don’t want to wear it anymore. I’m not going to wear it anymore.’”

The producer told Dunaway that they didn’t have the budget to reshoot the scenes and that she would have to wear it. There was no other way around it.

“The next day, Faye comes in,” Grunberg continues, “and she’s wearing the dress, and she’s on set. She’s just staring off at the producer off-camera. Everyone was shocked because by then, everyone knew the story. [Dunaway] looked at the producer, and she mouthed the words, ‘I told you I didn’t want to wear this f**king dress.

Grunberg says that he has a lot of stories involving people he’s worked with, but that one was the “worst thing I’d ever heard, and after doing crazytown with her, I just thought ‘what is wrong with people?’”