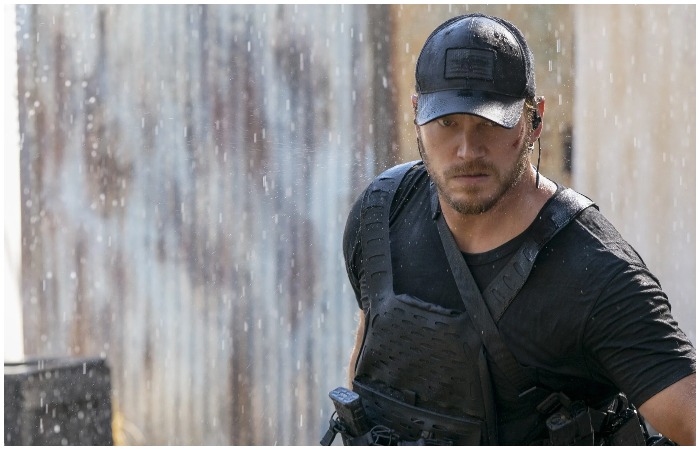 The 'Terminal List' Trailer Represents Everything We Dislike, and Yet ...

The trailer for Amazon Prime’s Terminal List is everything a certain former co-worker around here hates: An extension of a militaristic trend in streaming movies; choppily-edited Antoine Fuqua films; also Chris Pratt. It does look bad, like a 2022 version of one of the lesser Arnold Schwarzenegger movies that Mark Wahlberg probably turned down because he was too busy making a movie with Mel Gibson.

I will save you from the logline and instead offer this Amazon review of the Jack Carr book upon which the movie is based:

Basically a book about revenge murder by a guy dumb enough to not follow up about a tumor that turns out to be benign so he’ll live to kill again over and over for some other revenge reason. And the guy is supposedly a really sensitive father whose family is murdered, and while he’s on his binge killing [spree], he’s also flirting with the female reporter who helps him.

Another review also suggests that the movie fits perfectly into the Chris Pratt worldview:

If you are a conservative, law-and-order proponent who is threatened or challenged by shades of gray, don’t worry. This book is completely devoid of complex thought and will not challenge you at all. It will fit perfectly into your confirmation bias.

And with that, here’s the trailer:

The Terminal List streams on Prime Video on July 1st. Taylor Kitsch better not wear a shirt for a single frame.