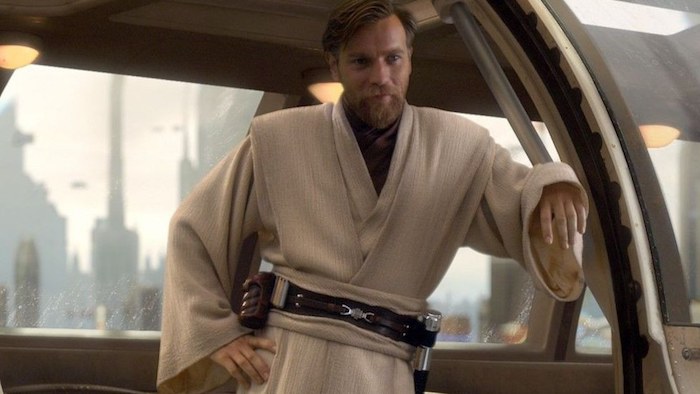 Ever since Ewan McGregor swanned into the prequels, wielding chaotic sexual energy like it’s a lightsaber, there’s been a disturbance in The Force. Star Wars fans demanded more, more, more, and now we’re one step closer as Disney+’s special event series Obi-Wan Kenobi is rolling into production in April.

To celebrate, Disney has unveiled the cast, and it’s a jaw-dropping ensemble of hotness. 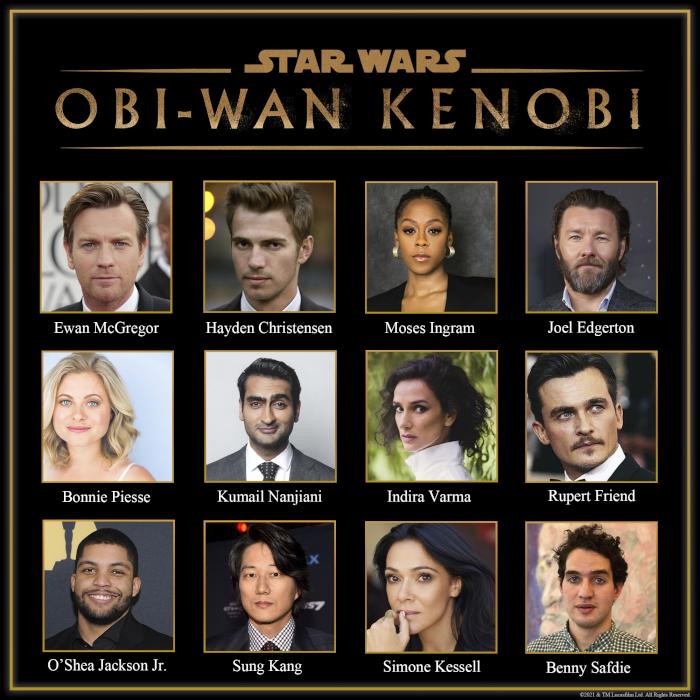 Star Wars fans will note some of these are reprisal roles, while others are pure speculation at this point. What we know for sure is that Christensen is back as young Darth Vader. Deborah Chow, who helmed two eps of The Mandalorian, will direct the full first season. Here’s the logline:

The story begins 10 years after the dramatic events of Star Wars: Revenge of the Sith where Kenobi faced his greatest defeat, the downfall and corruption of his best friend and Jedi apprentice, Anakin Skywalker turned evil Sith Lord Darth Vader.

Obi-Wan Kenobi will be available exclusively on Disney+.

What are your casting guesses for this new show?.

← Lil Nas X Responds to Multiple Homophobes on Twitter After Release of 'Call Me By Your Name' | Review: Tiffany Haddish Steals The Show in 'Bad Trip,' a Solid, if not Spectacular, Hidden Camera Comedy →