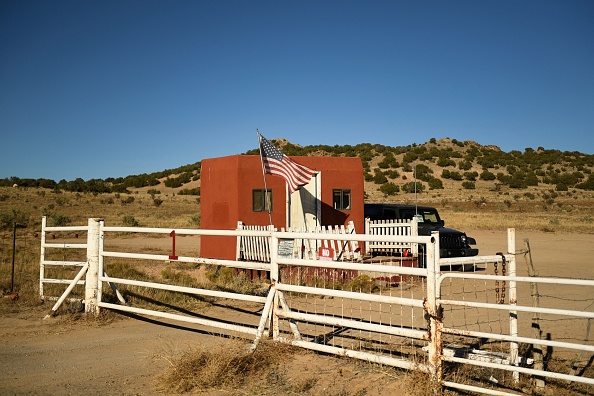 The Lawyers for Hannah Gutierrez-Reed, the 'Rust' Armorer, Release Statement

Attorneys Robert Gorence and Jason Bowles — the latter of whom is a former Assistant U.S. Attorney out of Albuquerque — have released a statement on behalf of Hannah Gutierrez-Reed, the armorer on the set of Rust, where cinematographer Halyna Hutchins was killed by a live round in a prop gun fired by Alec Baldwin.

In the statement, Gutierrez-Reed suggests that the media has “slandered” her and that some of the information being reported on by the media is “untrue.” She claims that safety is her top priority and blames the introduction of “live rounds” on the set for the accident, although she says she has “no idea where the live rounds came from.” She blames other crew members for the two other accidental discharges in the days previous to the fatal discharge, claims that all the guns were accounted for, and says she never witnessed crew members using the guns [for target practice], as previous reports have suggested.

While claiming that safety was her top priority and that she was “not at fault,” Gutierrez-Reed also says that it was “extremely difficult” to do her job as an armorer because she had also been hired in another position on the film. She also suggests that she fought for more training and gun preparation but was overruled by the production.

It is not a particularly well-considered statement, and she might want to rethink her choice of lawyers. The statement basically suggests that she did everything right, it was never her fault, but also that she was stretched too thin to focus on her job as an armorer. Undoubtedly, however, the production holds much blame.

Gutierrez-Reed and the movie’s assistant director, David Halls — each of whom could face criminal charges — recently hired attorneys as the investigation continues. Halls, it has been learned, was also fired from another movie set in 2019 after a gun discharged and injured a crew member on the set.