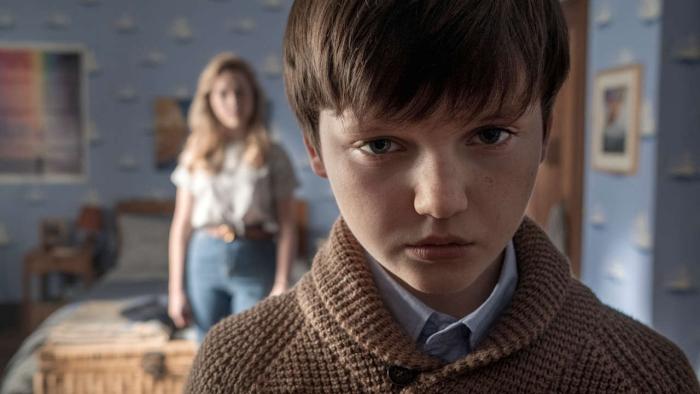 I pressed play, and while it didn’t immediately hit me, when I recognized it, I lost my sh*t. It works so goddamn well, too, and worth every bit of those two exclamation points. It is almost the opposite of those dreary, slowed down versions of ’80s songs. They took a huge early ’90s ballad and turned into a creepy-ass score. I love it.

The Haunting of Bly Manor — the sequel season to The Haunting of Hill House — premieres on Netflix on October 9th. It will star Henry Thomas, T’Nia Miller, Victoria Pedretti and our friend Rahul Kohli, among others.