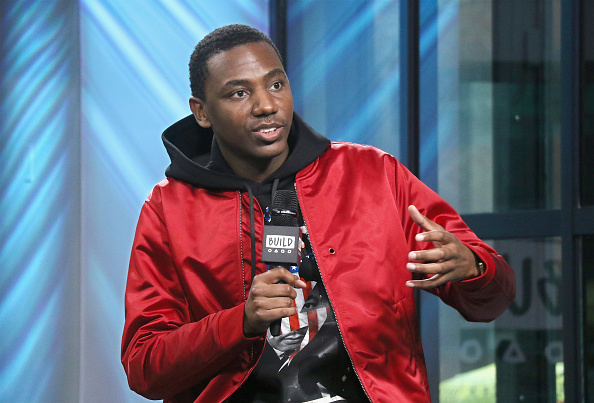 Honestly, the world would have been happy to move on without the Golden Globes because the awards themselves mean nothing, except that they occasionally put on a good show, and NBC paid millions of dollars to air that show on their network. So, after the Hollywood Foreign Press made steps to clean up its act and diversify its membership, NBC is ready to bring the awards back whether audiences or the entertainment world itself wants it because NBC has ads to sell.

With the Golden Globes returning to television, a host will be needed. It’s hard to find a suitable host these days who the viewers can agree upon. However, in Jerrod Carmichael, they seemed to have found the perfect host. From The Hollywood Reporter:

Jerrod Carmichael has signed on to front the 80th Golden Globes, airing live Jan. 10 on NBC and its streaming service Peacock from the show’s longtime home, the Beverly Hilton in Beverly Hills.

The news helps answer a crucial question that has floated through Hollywood events over the past several months, helping fuel party chatter and predictions about how the resuscitated Globes would proceed after the overhaul of the Hollywood Foreign Press Association’s ranks and practices.


← What The Hell Is Going On With DC Studios? | Mike Flanagan Is Tackling 'The Dark Tower' for Amazon →