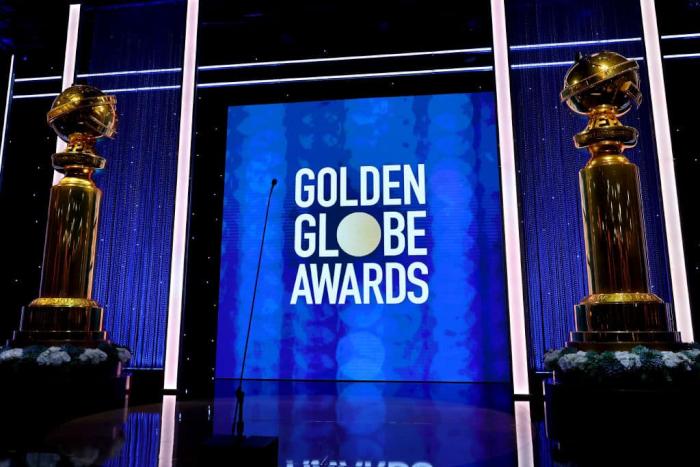 The Golden Globes Are Coming Back For Some Reason

The Hollywood Foreign Press Association has been mired in scandal and controversy for a couple of years now. The organization behind the Golden Globes faced criticism for having zero Black members as well as engaging in decades of questionable financial practices, unethical conduct, and blatant favoritism. All of this culminated in the Golden Globes ceremony being pulled from NBC this year, meaning that the awards show was reduced to a press release reading and zero fanfare.

Now, after a few months of waiting for everyone to forget why they suck, the Globes are back. According to The Hollywood Reporter, NBC is hoping to bring the ceremony to its network on January 10, 2023. This makes a change from their usual Sunday evening airdate, but the first Sunday in January 2023 is New Year’s Day and the second is a big day in football, apparently.

The HFPA has undergone some serious changes. The investment firm Eldridge Industries bought the HFPA in July and also assumed ownership of Dick Clark Productions, the long-time producer of the Globes, from MRC the following August. Said firm also has an interest in The Beverly Hilton hotel, the venue that hosts the Globes. While the HFPA keeps insisting that it’s undergone major reforms, this new power shift can’t help but feel suspect. Turning the whole thing into a for-profit enterprise (the Globes, not the HFPA) is certainly a choice, especially if you keep insisting you’re not corrupt.

Nobody ever really took the Golden Globes seriously. It’s an award handed out by a group of less than 100 people with questionable qualifications, and the only reason they merited any sort of clout was because they savvily positioned the ceremony as a precursor to the rest of awards season. Sure, it doesn’t hurt to have ‘Golden Globe winner/nominee’ in your credits but it never carried the clout of an Oscar or SAG Award, which are given out by industry peers.

The HFPA were also known for being hilariously open to bribes. They accepted gifts and special privileges at every opportunity. New reforms have enforced bans on members accepting gifts and they recently added 21 new members to their fold. But I don’t see this leading to any substantial change. As noted by The Hollywood Reporter, ‘roughly one quarter of its own members voted against the changes, while a couple of others questioned the organization’s sincerity and resigned. Moreover, none of the incumbent members were weeded out of the organization by the implementation of what were advertised as stricter accreditation standards.’ HFPA members will now be paid an annual salary of $75,000, but a group of outside journalists who will be invited to cast Globes ballots to increase the diversity of the voting pool won’t be paid. How is this fair? I’m almost impressed that they’ve managed to make the Golden Globes somehow scammier than before.

So, why are people eager to welcome the Golden Globes back? Awards are nice, and even phony ones can help a small movie’s chances if the ceremony is broadcast on network TV. It’s all part of the endless promotional cycle of awards season. Watch everyone come crawling back to the ceremony to pretend that those statuettes actually mean something.

← Primaries Continue to Set Up Best-Case, But Terrifying, Scenarios for Democrats | Colbert Tries To Guess What Crimes Got Mar-A-Lago Raided →