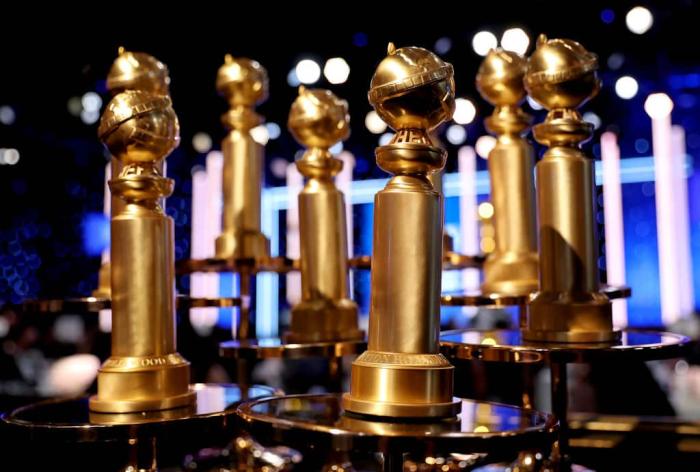 If the Golden Globes Take Place and Nobody Cares, Do They Even Matter?

The Golden Globes took place last night? Did you see them? Probably not, not unless you were one of the handful of entertainment journalists covering the event on the ground for what was essentially a live press release reading. For many years, the glitzy awards ceremony hosted by the Hollywood Foreign Press Association was one of the big dates on the Oscar season calendar. Many considered it a key precursor to the big night, a claim that never made much sense. Now, it’s especially laughable now that, after years of open bullsh*t and scamming, the HFPA are finally persona non grata in the biz.

The Hollywood Foreign Press Association is, supposedly, a non-profit organization of international journalists who report on the entertainment industry in Hollywood. The group was initially founded as a way for L.A.-based foreign journalists to organize their coverage of the film industry for non-American markets. They quickly put together a small awards ceremony, which wasn’t unusual at the time given the popularity of magazine-based awards in publications like Photoplay. Over the decades, the Golden Globes somehow morphed into a well-oiled machine of schmoozing and self-aggrandizing that Hollywood accepted because, hey, who doesn’t like to win things, even if they’re kind of meaningless?

It was always weird as hell that a group of less than a hundred journalists, some of whom had deeply questionable resumes, had this level of power over the oddity known as awards season. It was even stranger given that their status as the easiest to bribe awards body in town was a hilariously open secret. A recent report noted how HFPA members had been offered access to actors and film sets, and expensive gifts, as a means to sway voting in their favor. Some members weren’t even journalists but that didn’t stop them from accepting swanky gifts. This process made the often staggering lack of diversity in their nominees all the more glaring, so when it became public that the HFPA had not had a new Black member since 2002, it felt like the long-awaited tipping point for the group. The HFPA has scrambled to reform but that couldn’t stop them from being dropped by NBC and Dick Clark Production, the long-time producer and broadcaster of the Golden Globes. Amazon Studios and Netflix announced that they would stop their activities with the HFPA until sufficient actions on reforms are made, which feels especially hysterical given that both companies clearly lobbied hard to get Golden Globes love for their TV output. Hello, Emily in Paris.

And so this year’s Golden Globes still took place, but only with announcements via social media and press releases. The only reason the Globes endured for so long was because Dick Clark Productions turned it into a swinging party, booze and all, which was frequently entertaining to watch, even if the awards themselves were exceedingly pointless. Now even that’s gone, at least for now. I don’t expect NBC to keep up its boycott unless it finds a suitable replacement. Give the Critics Choice Awards a call or something.

But don’t worry, they still found a way to screw it up. Their Twitter announcements were clearly done from pre-set templates or something because this is messy.

Nowhere in these deeply chaotic Golden Globe tweets do they even mention the projects people are winning for pic.twitter.com/4Tt5CHaojE

But what about the winners, you ask? Well… I really don’t care. Here’s the thing: the Golden Globes mean nothing. Yes, all awards in this industry are arbitrary to an extent and you shouldn’t equate worth with awards, but at least the Oscars is voted on by industry figures. At least critics circle awards are chosen by people who love films. The HFPA wanted to hang out with famous people and pretend they’re more important than they actually are, so they made up a party to bring it to life. They’re not a precursor to the Oscars. I’m already seeing people call certain races locks because of this one piddling non-event. Come on, fellow awards season nerds, can we not do this? Maybe there are wins here you’re happy about because you love the actor or the project and I get that. I can’t be mad when Jane Campion, my queen, is celebrated for the genius that she is. And yes, it’s great to see MJ Rodriguez get some recognition for her stellar performance in Pose because the Emmys were stupid to not give her the trophy. I just don’t feel like inflating the egos of a crooked organization, especially when doing so would allow them to reinvent their images for further money-making opportunities in the future.

Call me when the HFPA loses its suspect tax-exempt non-profit status. Then we’ll talk.


← 'Jackass Forever' Trailer: Other People's Pain is the Best Medicine | 'Dawn FM' by The Weeknd Is Hard to Review Rationally →