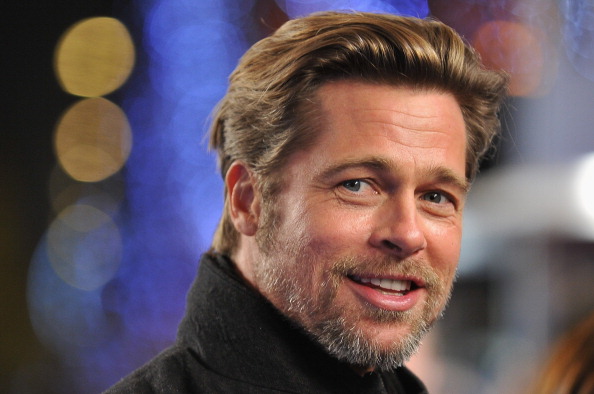 The Cast for David Leitch's 'Bullet Train' Is Insane

This is not a Pajiba 10 FYC, but it may as well be. It is the cast of Bullet Train, based on Kōtarō Isaka’s Japanese novel Maria Beetle. It comes from David Leitch (John Wick, Atomic Blonde, Deadpool 2), and it’s about a group of hitmen on a Tokyo train who all have conflicting motives. Brad Pitt plays a hitman named Ladybug, and because it’s filmed on a bullet train (and closed quarters), it’s likely something that Sony can quickly get off the ground (shooting is apparently already underway). It’s Brad Pitt’s first flick since Ad Astra.

Check out the cast of hitmen: 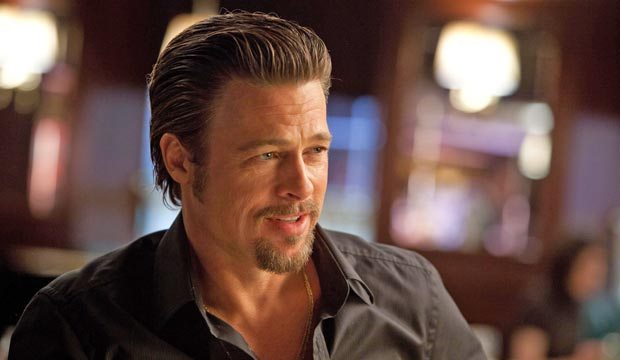 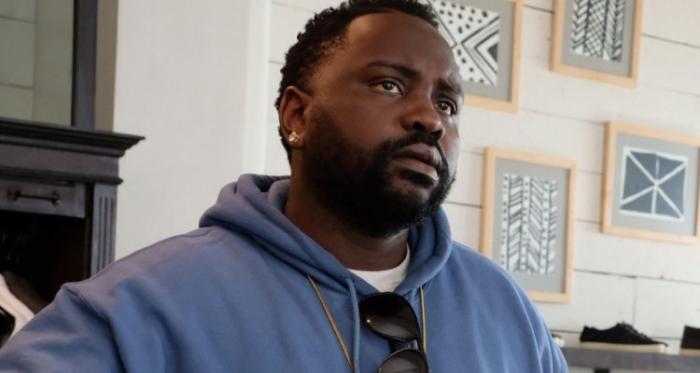 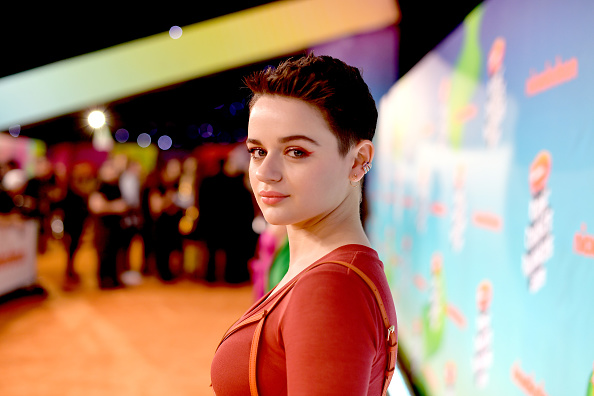 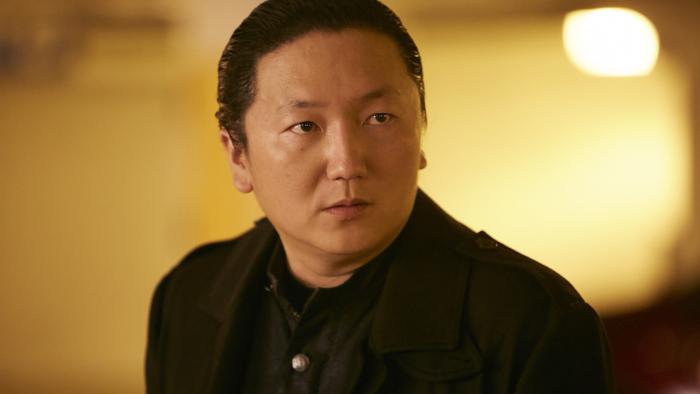 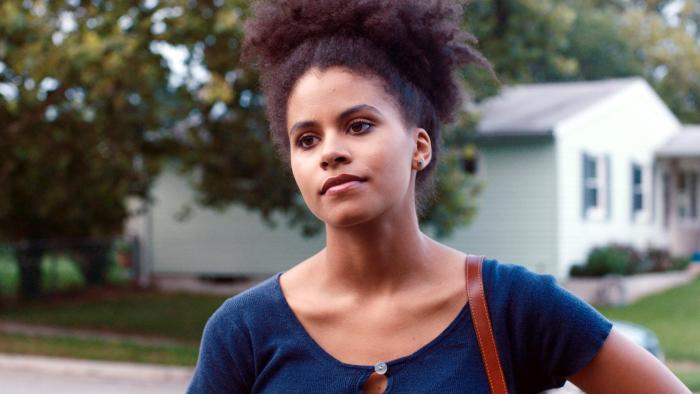 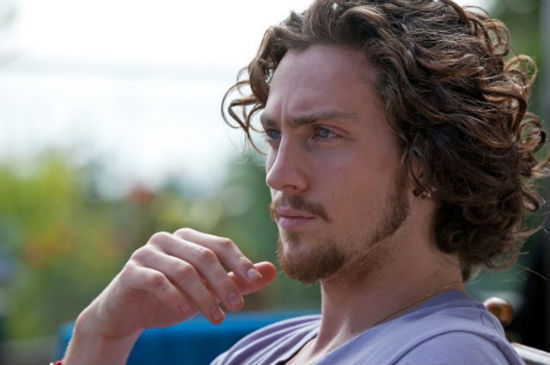 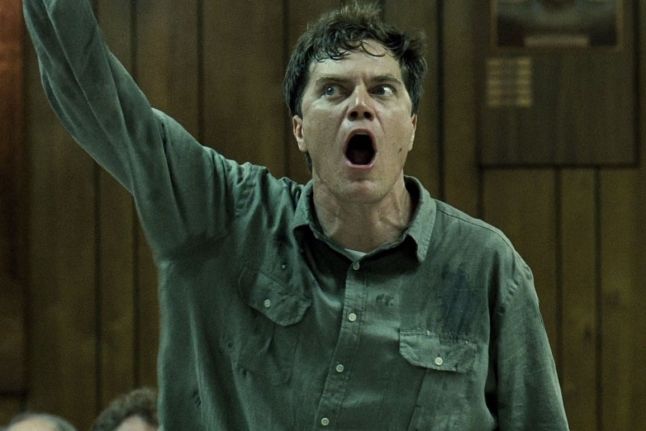 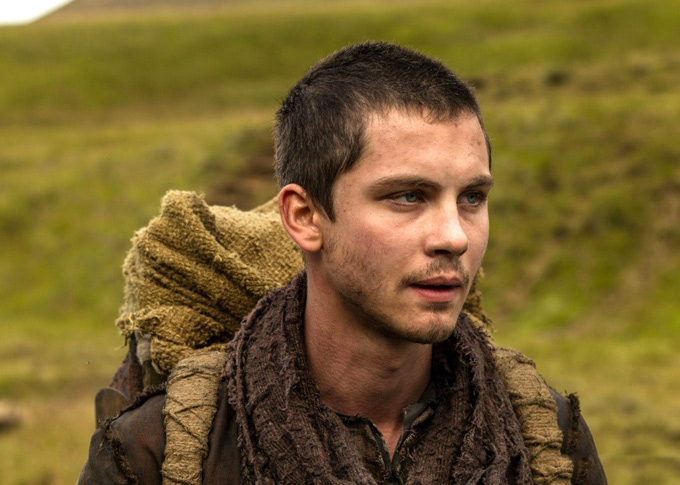 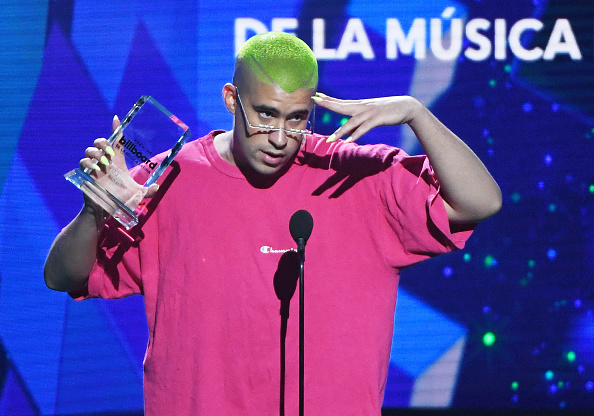 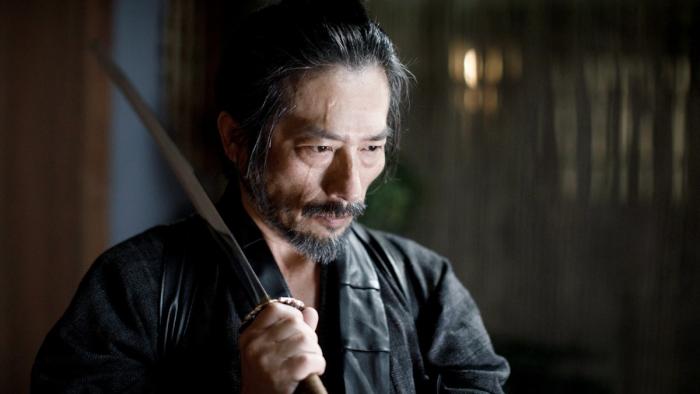 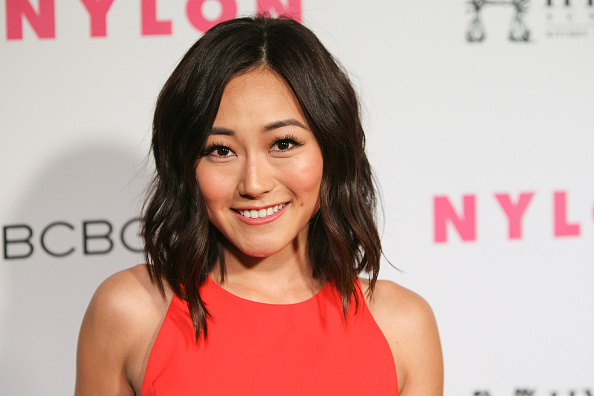