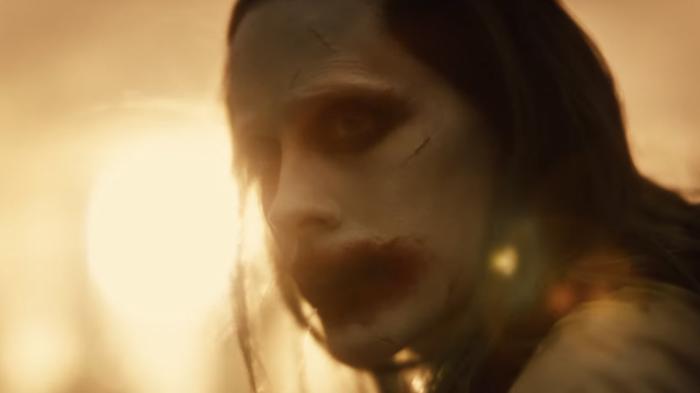 SnyderCut Fans Will Almost Certainly Regret Getting Exactly What They Wanted

I have never seen Joss Whedon’s Justice League (it remains, inexplicably, the only D.C. Universe film I haven’t been able to force myself to watch), so it’s not like I have any authority on this. Yet, from experience, I can almost certainly say that the millions of fanboys and girls who have been clamoring for a SnyderCut for the last few years will almost certainly regret the end product. That’s true even if — in fact, especially if — it’s four hours of everything that DC fans have been begging to see (minotaurs and laser-eyes Superman and dark faeries and Jared Leto’s Joker trying to be Heath Ledger’s Joker?).

I say that only because — as purely an observer — we’ve seen scores of fan groups have their wishes come true only to be crushingly disappointed by the result. Arrested Development seasons four and five! The Veronica Mars movie! That Gilmore Girls reunion I still haven’t finished. The O.G. fan disappointment: The X-Files movies. Both of them! They are always disappointing. Even when they’re decent, they are disappointing because there is either too much fan service or not enough fan service. They can’t all be Serenity (ugh! One of the few good examples is another goddamn Whedon project).

The vision all those millions of SnyderCut fans have had in their collective brains is going to be 100x better than what actually ends up on the screen, which is fine because there’s a lot of joy in the fan campaigns and the speculation and the anticipation, and it almost won’t matter that the end result will invariably feel anti-climactic. It’s the journey, as they say, and not the destination because the destination is scored to Gregorian chants and ends with Jared Leto saying, “We all live in a society.”

Anyway, on Valentine’s Day, HBO released the trailer for the forthcoming four-hour Snyder Cut of Justice League. Here it is:

Now please, fan groups: Make Selfie come back next! We all deserve to be disappointed in a second season of that series!