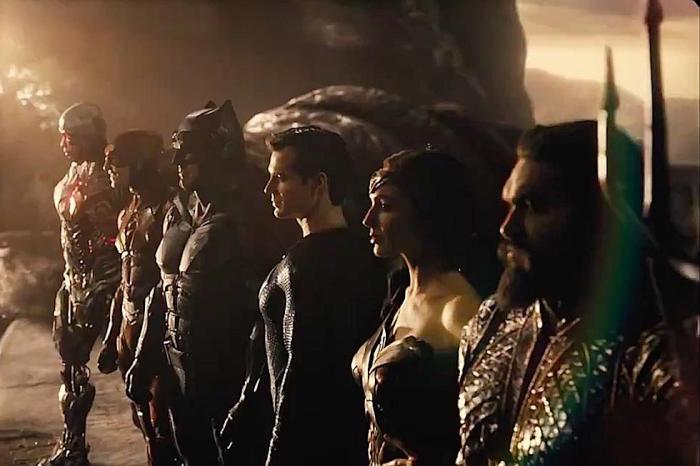 The Justice League section of the festivities finally arrived for DC FanDome viewers. Zack Snyder stopped by with his teaser trailer for his cut. He also confirmed that it would be four hours long, divided into four one-hour “episodes”. Snyder told international fans watching that a distribution deal was in the works so that countries without HBO Max could watch the “film” as well.

Joining Snyder were the stars of the 2017 superhero flick popping up to ask him fan questions about the changes to the film, revealing that Cyborg (Ray Fisher) is the heart of the new cut. Snyder’s answers assured fans that there would be more of The Flash (Ezra Miller) showing up and having an actual full arc in the film too. The weird approach to the Q&A was kind of uncomfortable in that dorky parent way, to be honest. But hey, Henry Cavill in a tight shirt!

At any rate, here’s the teaser that boasts darker tones, hints about the numerous storylines getting screentime, and another version of Leonard Cohen’s “Hallelujah”, which Snyder famously used in Watchmen for an awkward sex scene. ENJOY!