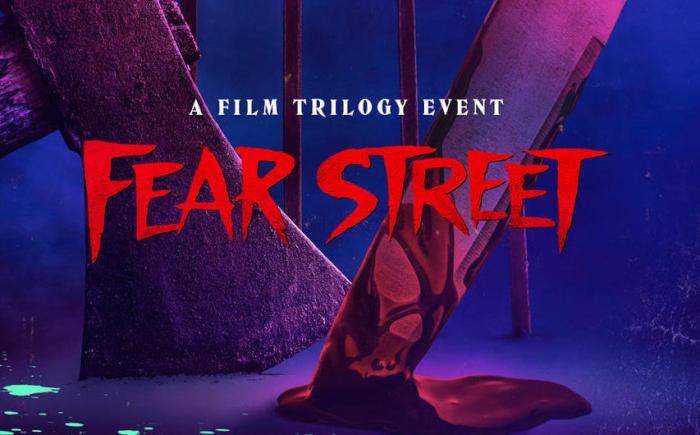 Netflix is bringing the brilliance of R.L. Stine’s creepy YA classics to the screen with the Fear Street Trilogy. Based on the best-selling book series, this summer-smacking film franchise will feature Fear Street Part 1: 1994, Fear Street Part 2: 1978, and Fear Street Part 3: 1666. All three films were helmed by Leigh Janiak, the director behind the critically heralded Honeymoon.

For a bit of context, here’s the trilogy’s logline.

In 1994, a group of teenagers discovers that the terrifying events that have haunted their town for generations may all be connected - and that they may be the next targets. Based on R.L. Stine’s best-selling horror series, the trilogy follows the nightmare through Shadyside’s sinister history. 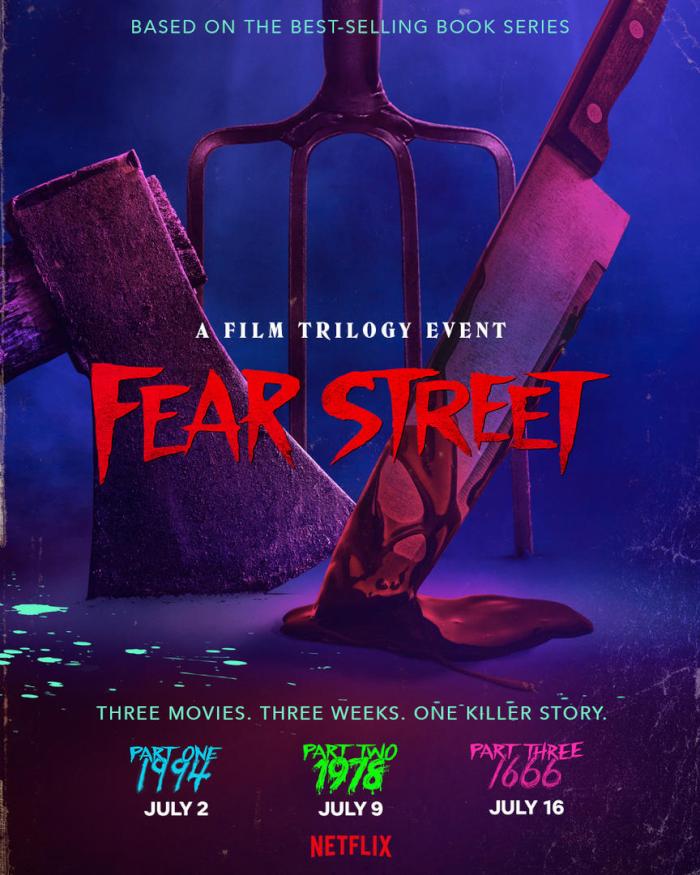 Here’s what Stine himself has to say about this film trilogy:

Fear Street fans are in for a treat—and some major surprises. Readers know that the book series is rated PG. But the movies are rated R. That means a lot more thrills— and a lot more terror! I have seen Leigh Janiak’s epic trilogy releasing on Netflix in July and I can tell you the scares and the SCREAMS are more than I ever expected. What fun to see the horrors of Shadyside come to life!

And here are the dates to mark on your calendar.

← 'Mare Of Easttown', 'The Nevers', And Some Non-HBO Shows On Podjiba! | Professional Victim Mark McCloskey Runs for Senate →