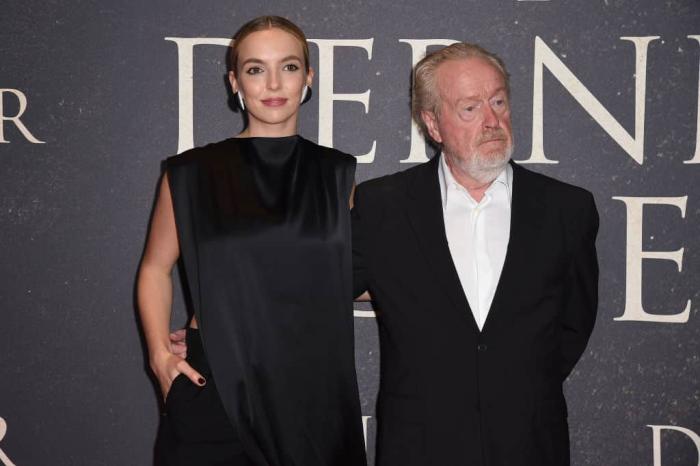 How the Hell Would a 'Gladiator' Sequel Even Work, Ridley Scott?!

Ridley Scott is a busy man. He turns 84 next month and has two major films dropping this year: the historical drama The Last Duel and the next Drag Race acting challenge House of Gucci. He’s also planning a lavish Napoleon epic starring Joaquin Phoenix, which will start filming in January 2022. He’s got the kind of energy that makes me, a lowly 31-year-old, want to go back to bed and never again wake up.

So, what’s next for him? How about a sequel to one of his most popular movies? No, not the Alien franchise (and we could be here all dang day arguing about the merits of Prometheus and Alien: Covenant.) We’re talking about Gladiator, the 2000 Roman epic that essentially revived the swords and sandals genre for the 21st century and won the Best Picture Oscar.

It’s not exactly a surprise when a big movie gets a sequel because that’s Hollywood’s go-to method of making money. But, spoilers ahoy, Gladiator ends with its hero dying. It’s kind of a big deal. Russell Crowe goes bye-bye after killing Joaquin Phoenix. It’s all solid stuff and rather definitive. But nope, Ridley’s up for more. He told Empire, ‘I’m already having [the next] Gladiator written now. So when I’ve done Napoleon, Gladiator will be ready to go.’

Of course, this isn’t the first whisper we’ve heard of a Gladiator sequel. Indeed, a script for one was written by none other than Nick f**king Cave! The working title for it was Christ Killer! It would have focused on Maximus in purgatory being resurrected as an immortal eternal warrior for the Roman gods! He would have killed Jesus! And end up being immortal so that he fights in the Crusades AND World War 2 AND the Vietnam War! It ended with him working in the Pentagon! We’re definitely not getting that sequel anymore, alas. Apparently, it’ll follow Lucius, the nephew of the twisted emperor Commodus. Can we at least get a Bad Seeds concept album of Cave’s version? I’ll throw a few quid into that Kickstarter.

You do you, Ridley. Would that I had your motivation.